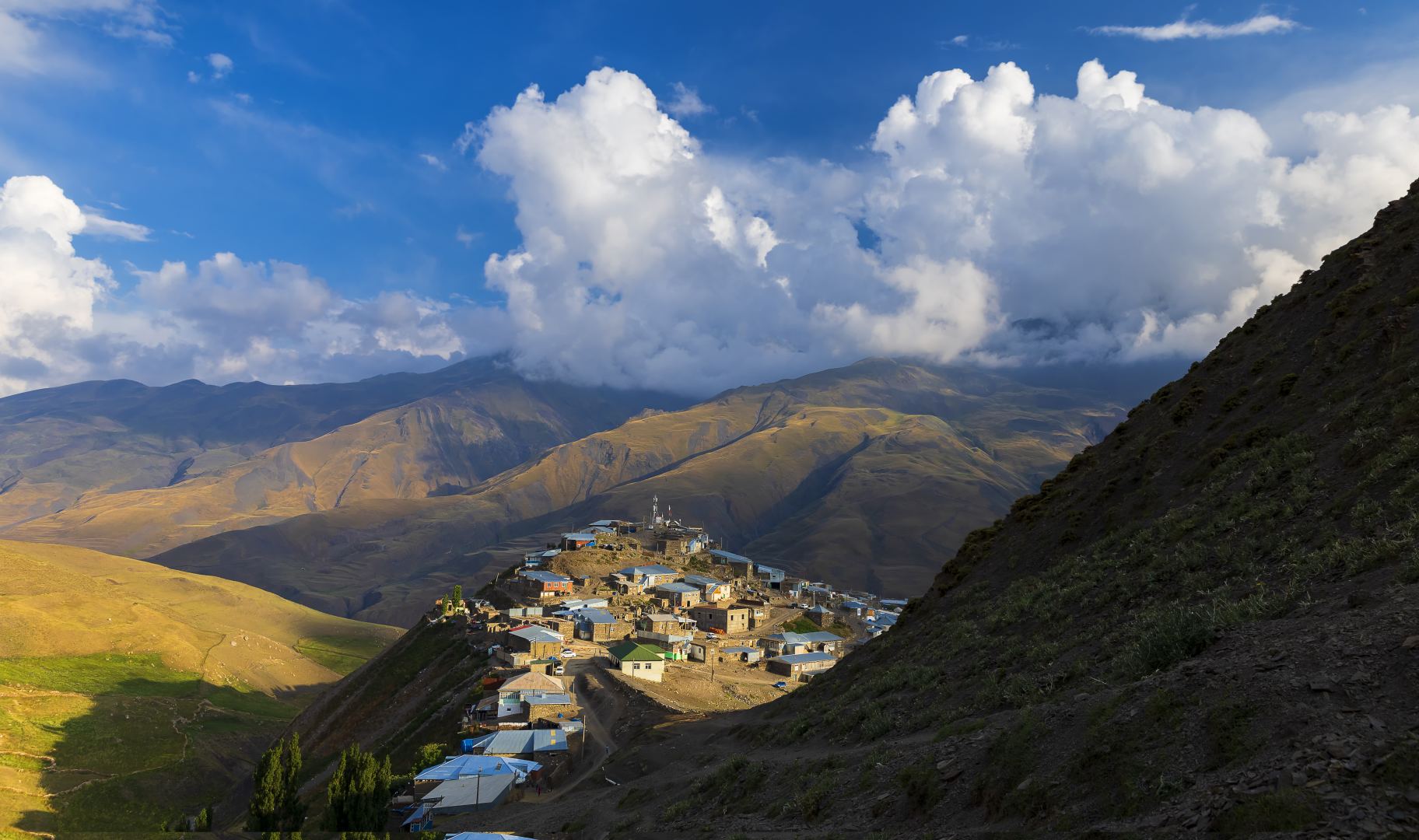 The Washington Post has published an article about impressions of traveler journalist James Patterson, who is based in Portugal, following his visit to Khinalig village of Azerbaijan’s Guba district, News.Az reports.

The article depicts the picturesque nature of these places.

The author notes that Northern Azerbaijan is a part of the world defined by isolation.

"The Caucasus Mountains are high and terrible, and they are full of caves for gnomic tribes and nomads to hide in. It was an unconquerable land and remains divided into pockets of separate and singular cultures. In an area roughly the size of West Virginia, there are some two dozen languages, most of them unique to villages that spent centuries isolated from the rest of the country and each other. Not only Khinalig but also the settlements of Buduq, Qriz, Cek, Tsakhur and Nij, to name but a few, speak their own language. The world, however, always finds a way in," he writes.

The author of the article focuses on the developed transport and tourism infrastructure of these places.

"2007 saw the road paved, and subsequent publicity has seen the town’s esteem grow. Nearby Shahdag Mountain Resort brings in skiers from around the world. Now UNESCO World Heritage status looms for Khinalig, and the Azerbaijani tourism sector is rapidly promoting it as one of the country’s many hidden gems," the author adds. 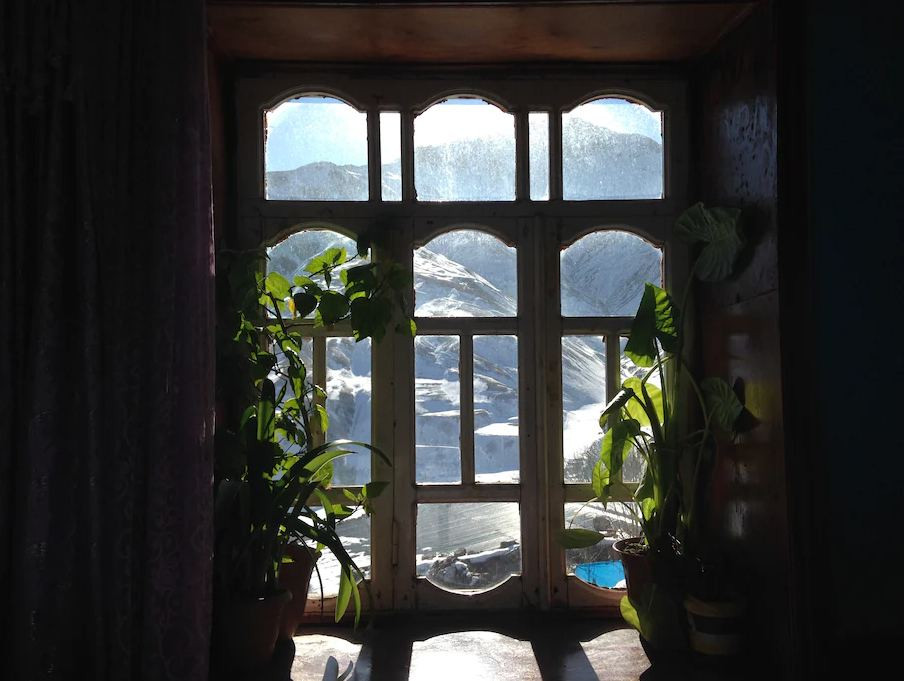