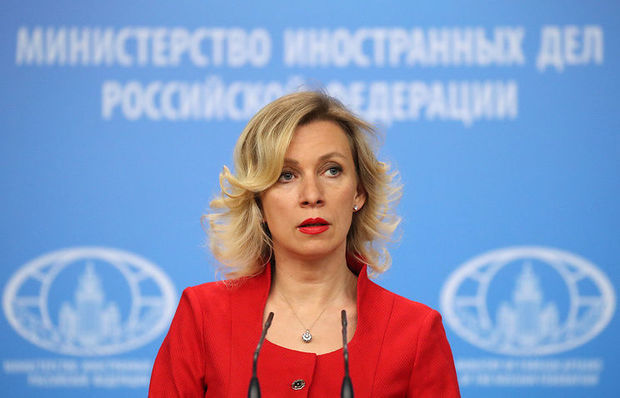 Russia, as a mediator in the Nagorno-Karabakh conflict’s settlement, is doing everything possible for a compromise to be reached, Russian Foreign Ministry spokesperson Maria Zakharova told a briefing on Thursday.

Both Azerbaijan and Armenia have their own views on the settlement of the Nagorno-Karabakh conflict, Zakharova said while asked to comment on Azerbaijani Foreign Minister Elmar Mammadyarov’s statement that the four UN Security Council resolutions must be taken as the basis for the resolution of the conflict, an APA correspondent reported from Moscow.

She noted that there is an established format for the resolution of the conflict.

“The situation requires moving forward, and, therefore, contacts in various formats have recently intensified,” she added.

The spokesperson stressed that Russia, as a mediator in the conflict’s settlement, is doing everything possible for a compromise to be reached.

“Of course, we would like a compromise to be found as soon as possible, but not to the detriment of the peoples of the two countries, as well as people living in Nagorno-Karabakh,” Zakharova added.