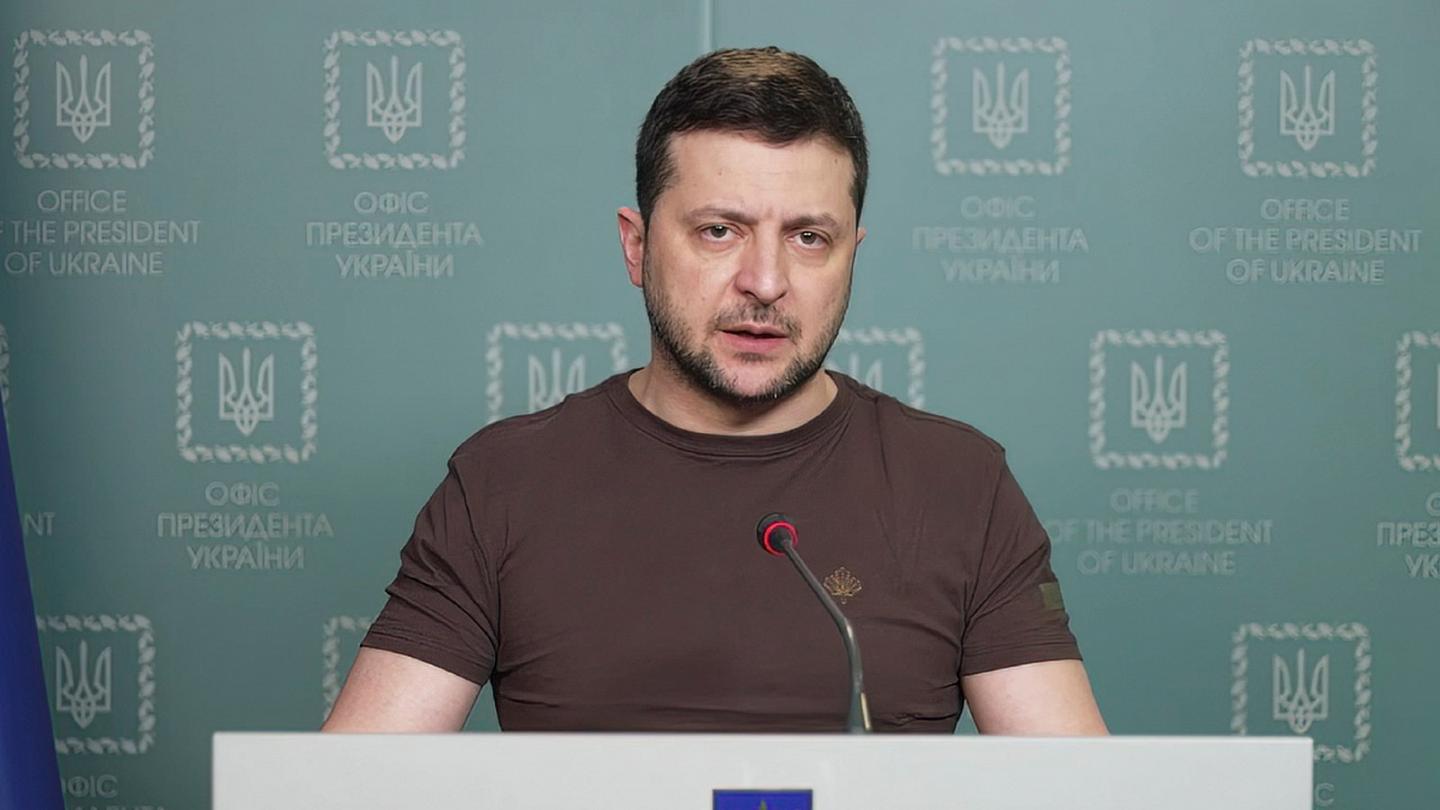 In an address on Wednesday, Ukrainian President Volodymyr Zelensky said he is grateful to European Commission President Ursula von der Leyen for the European Union's proposal for a series of temporary “trade-liberalizing measures” for Ukraine, News.az reports citing CNN.

“An important decision of the European Union is being prepared,” Zelensky said in the address posted to social media, “the European Commission has agreed to remove all duties and quotas on Ukrainian exports for a year, as well as to suspend anti-dumping tariffs.”

He went on to say, “I discussed the details of this proposal with President Ursula von der Leyen today. I am grateful to her personally and to all our European friends for this step.”