2 years pass since liberation of Azerbaijan's Kalbajar district from occupation 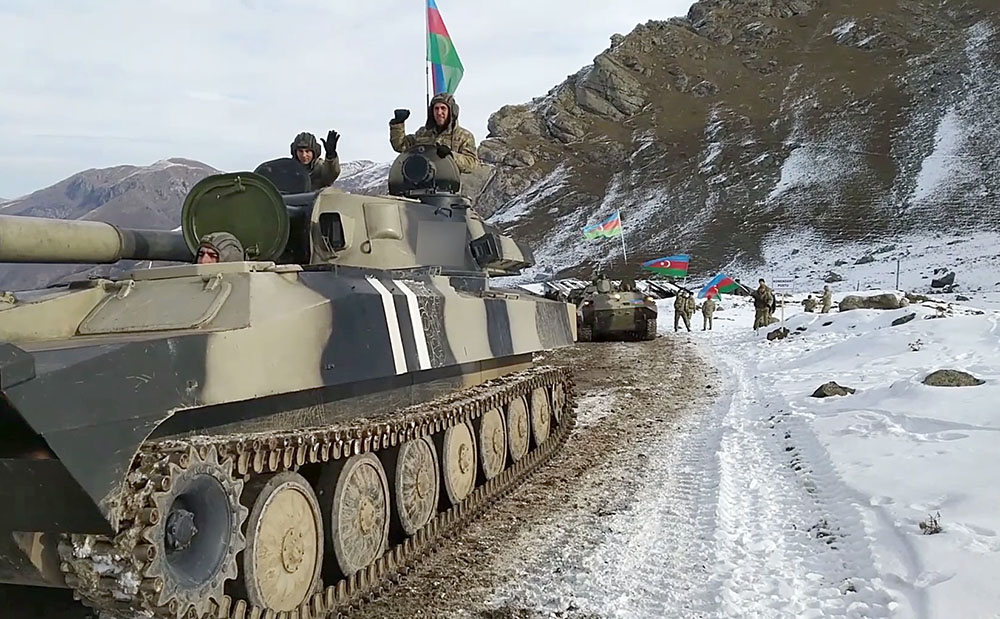 Two years have passed since the liberation of Azerbaijan's Kalbajar district from occupation, News.az reports.

The counter-offensive operation of the Azerbaijani Army against the Armenian aggression that began on September 27, 2020, ended in Victory on November 9, 2020.

In 44-day Patriotic War, the Azerbaijani Army liberated more than 300 settlements from occupation, as well as important strategic heights in the Agdeen, Murovdag, and Zangilan directions.

On November 8, Armenia, realizing its defeat in the war after the liberation of Shusha from the occupation, was forced to sign an act of surrender.

On November 10, a Statement was signed between President of Azerbaijan Ilham Aliyev, President of Russia Vladimir Putin, and Prime Minister of Armenia Nikol Pashinyan. According to the 6th paragraph of the Statement, the Kalbajar region was returned to Azerbaijan.

Despite the fact that the statement provided for the return of Kalbajar by November 15, the Armenians, through the mediation of Russia, asked Azerbaijan for 10 days to leave the region. Azerbaijan, guided by the principles of humanism, made a concession and gave the Armenians 10 days. On November 25, 2020, the Kalbajar region was returned to Azerbaijan.

Thus, the 27-year occupation of Kalbajar was ended.