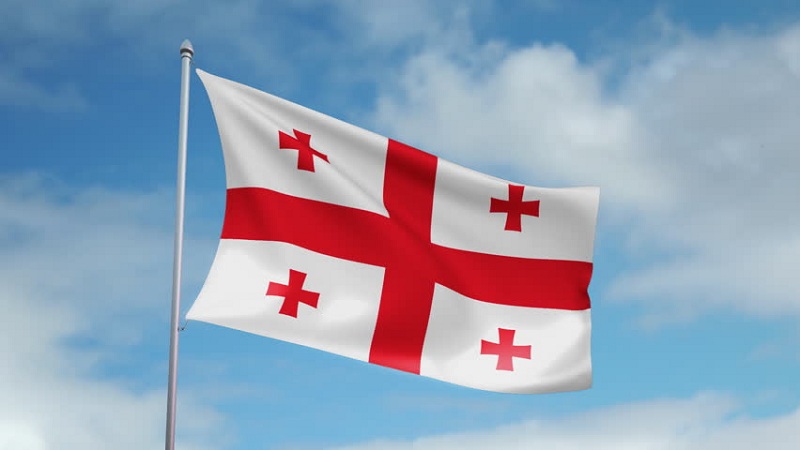 Registration of political parties for the 2020 parliamentary elections in Georgia has been completed. InterPressNews reports citing the Central Election Commission that a total of 66 parties have registered for the elections.

According to the Commission, 78 parties applied to the Central Election Commission, 12 of which have were denied registration.

"Accordingly, the election administration has completed one of the most important parts of the election process. The next stage involves submitting party lists (no later than October 1), after which, the process of reviewing and then registering party lists will begin. As for the majoritarian candidates, the party/election bloc shall nominate one candidate in each majoritarian constituency (no later than October 1),” reads the statement.