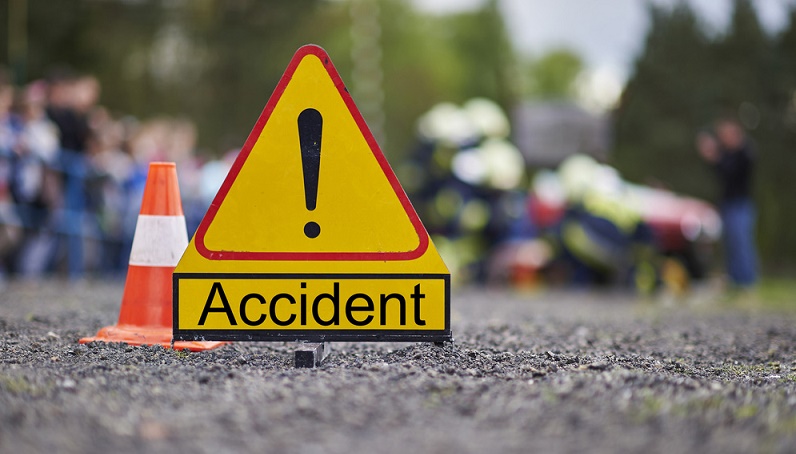 A bus rammed into a motorcycle with an attached passenger cab in Pampanga province in the Philippines, killing seven people and injuring nine others, local police said on Monday, Xinhua reports.

After hitting the tricycle on Sunday afternoon, the bus plowed into a waiting shed and an electric post in Lubao town. The dead includes a 1-year-old child and the driver of the tricycle, said the police.

Initial investigation showed the bus was headed south from Bataan province when the fatal accident happened.

Witnesses said the bus sped up after hitting the tricycle and the shed but grounded to a halt when it hit an electric post.

An investigation into the cause of the accident is underway.