A car belonging to Azerbaijanis came under fire in Donetsk, four people killed 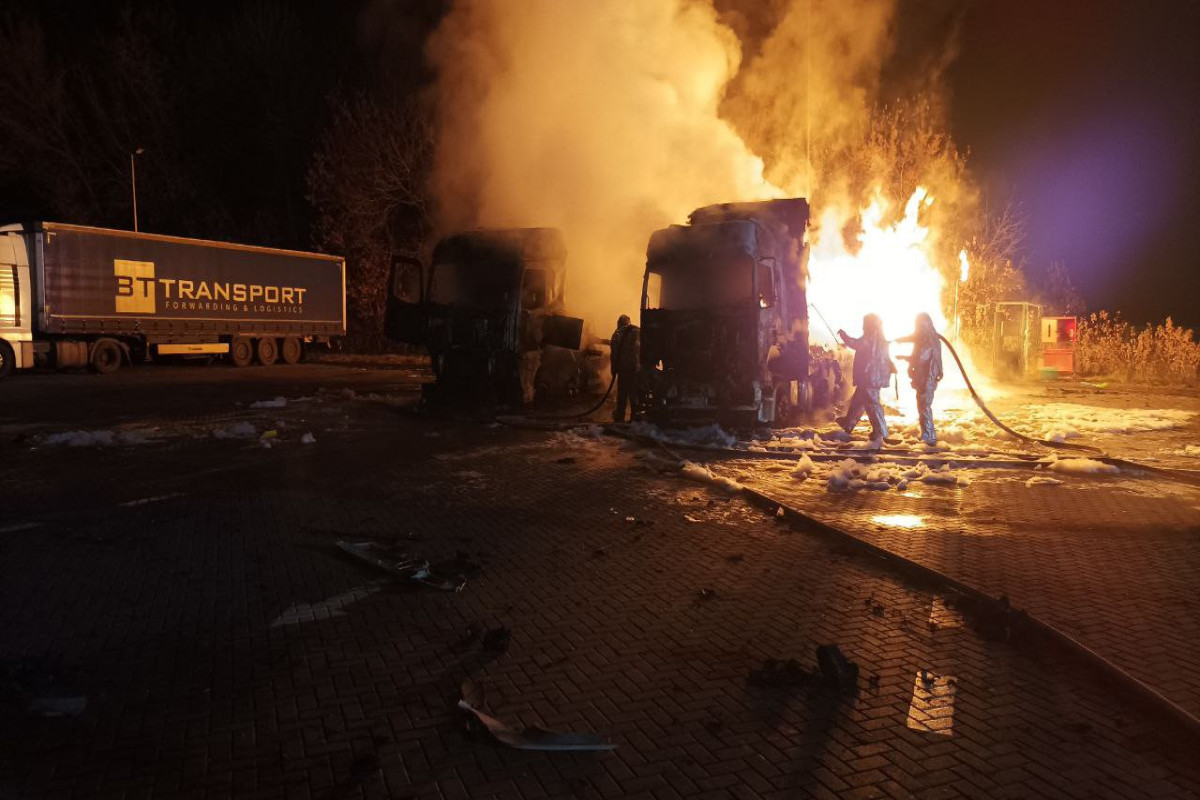 Residents of the Zardab region of Azerbaijan were killed in Ukraine, News.az .reports

Isamaddin Ahmadov, a relative of the deceased, said that the incident took place in the city of Donetsk.

He said that Gulaga Hasan oghlu Ugurliyev, his brother Fagan Ugurliyev and two other people who, have not been determined yet, came under fire.

Isamaddin Ahmadov noted that they were shot while returning from Donetsk by truck.

The bodies of the deceased are currently in Ukraine, work is underway to bring them to the Zardab region.