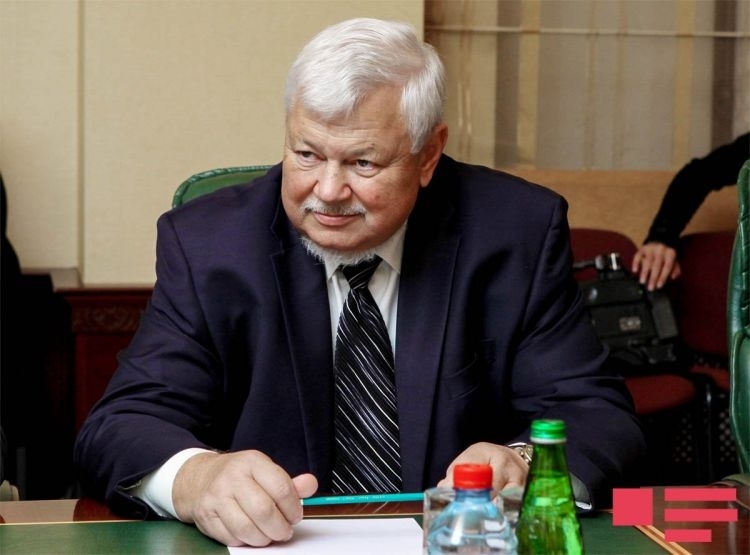 Personal Representative of the OSCE Chairman-in-Office, Ambassador Andrzej Kasprzyk’s mandate has been extended for a year.

The decision was announced at a special meeting of the OSCE Permanent Council, held in the presence of OSCE Chairman-in-Office, Austrian Foreign Minister Sebastian Kurz, APA repots.

Ambassador Andrzej Kasprzyk of Poland was appointed Personal Representative in 1997.

Addressing the meeting, the OSCE chair said that efforts to resolve the Nagorno-Karabakh conflict should aim at strengthening dialogue and trust.

Kurz also noted the first monitoring of the new year which was held Thursday on the line of contact between Azerbaijani and Armenian troops by the team of the Personal Representative of the Chairmanship, Ambassador Kasprzyk, with the participation of officers from the High-Level Planning Group.

“The Minsk Group co-chairs, my Personal Representative Kasprzyk and the Austrian Head of the High-Level Planning Group, Colonel Lampalzer, can count on our full support. Likewise, we expect full willingness to co-operate from all the parties involved,” he added.

Gunther Bachler, Special Representative of the OSCE Chairman-in-Office for the South Caucasus, will also continue his work.