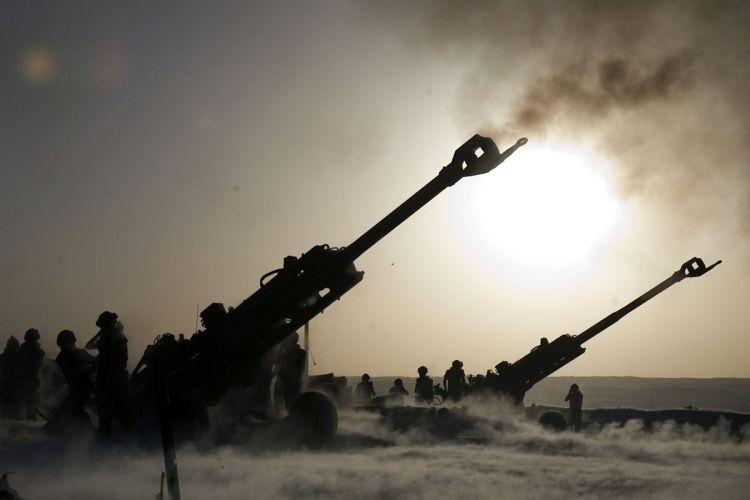 No causalities were reported among the Azerbaijani armed forces.