Armenian arrested in Canada for unruly behavior on Aeroflor plane 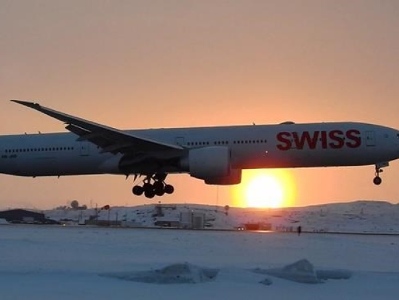 The Canadian court has retained unchanged the charges brought against an Armenian, arrested for unruly behavior on an Aeroflot plane travelling from Los Angeles to Moscow.

During the court hearing on Tuesday, the charges were stayed against him, Times Colonist reports.

Sisak Khudaverdyan, 37, was arrested immediately after an emergency landing in the airport of Iqaluit city in northern Canada. He has been under arrest for more than 70 days. Khudaverdyan was charged with endangering the safety of an aircraft and its passengers, mischief and causing a disturbance.

Earlier, the Armenian man pleaded not guilty. In case of being found guilty, a $100,000 fine will be imposed on his along with five years in prison. If the verdict is brought without the participation of the jury he will face $25,000 fine and up to 18 months in prison.