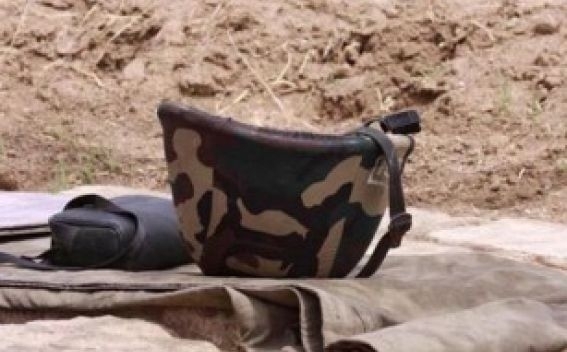 An Armenian soldier has been wounded in Nagorno-Karabakh.

According to information, Armenian soldier Gurgen Sargsyan (born in 1997) was supposedly shot by his fellow soldier.

He was wounded as a result of violation of the rules of weapon usage.

The incident took place on Monday at around 11:55pm in the line of duty.

An investigation is underway to find out the details of this incident.