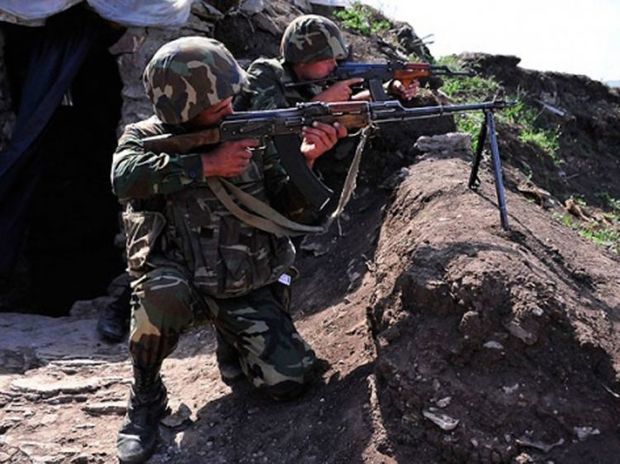 Armenian armed forces have 35 times violated the ceasefire along the line of contact between Azerbaijani and Armenian troops over the last 24 hours, the Azerbaijani Defense Ministry said on January 12.

Positions of the Azerbaijani army also underwent fire from the Armenian positions located near the Armenia-occupied Goyarkh village of Terter district, Shirvanli village of Aghdam district, Kuropatkino village of Khojavand district, Horadiz village of Fuzuli district, as well as on nameless heights of Goranboy, Terter, Khojavand, Fuzuli and Jabrayil districts.