At least 8 dead in mangrove after gunbattle with Rio police 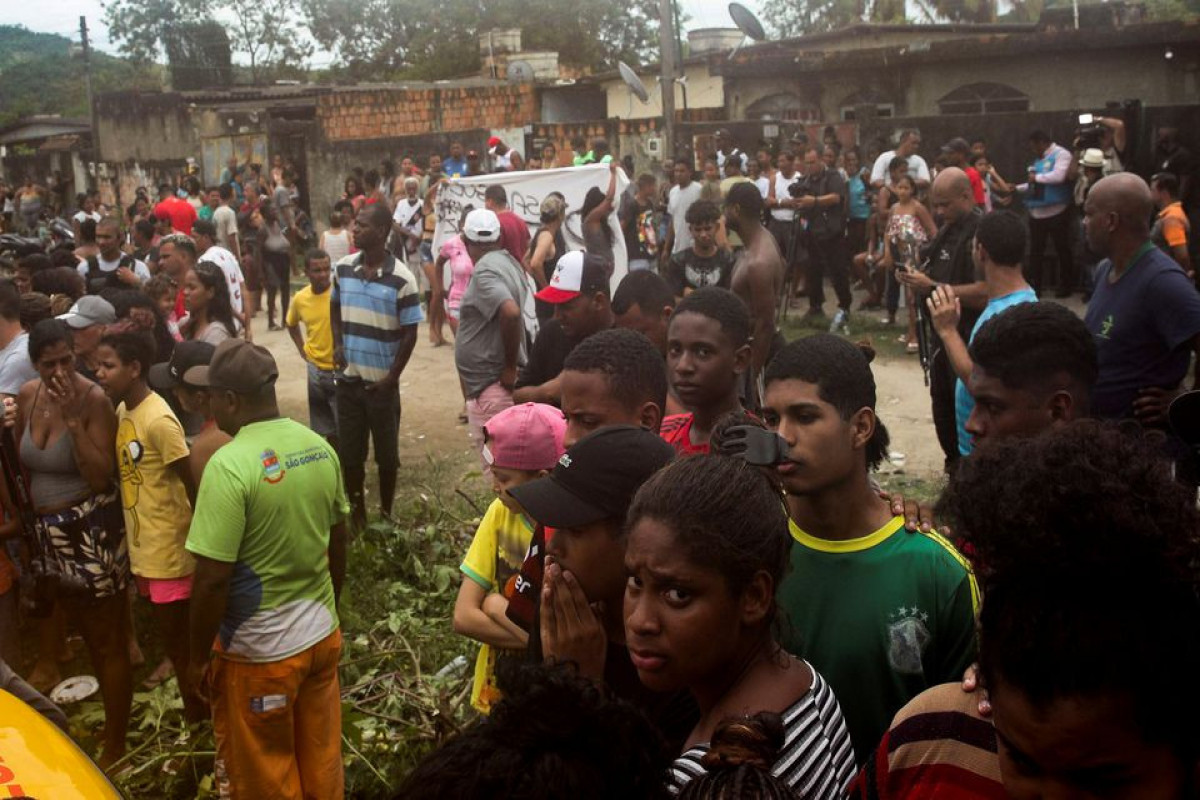 Residents on the outskirts of Rio de Janeiro on Monday found the corpses of at least eight people in a mangrove after a sustained gunbattle with local police, Reuters reports.

The bodies were found near a complex of slums called Salgueiro, in the city of Sao Goncalo, a poor and violent region that is part of metropolitan Rio.

Locals told media outlets that they believed other bodies would be found.

"The bodies were all thrown into a mangrove swamp, with signs of torture. They were tossed one on top of the other. This was clearly a massacre," one resident told the G1 news website.

Other residents, who also declined to be named, gave similar accounts to other outlets.

The bodies were found after a weekend-long operation in the area, which began after a local police officer died while on patrol on Saturday. Sao Gonacalo is overseen by the 7th battalion, which has long been one of Rio state's most deadly.

Rio's military police did not respond to locals' accusations of officers having been involved in torture or multiple killings but said in a statement: "So far, eight bodies have been found."

Police said they had entered the region to "stabilize" it after violence from alleged drug gangs.

They said officers would remain in the area to allow civil police officers to investigate.