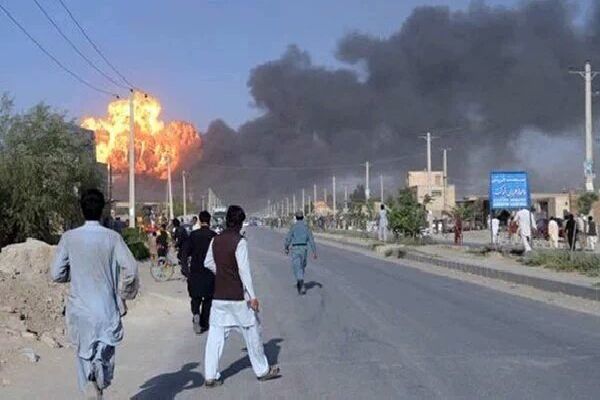 At least five people were killed and 17 wounded in a bomb blast outside the Supreme Court in the centre of Afghanistan's capital, Kabul, on Tuesday, government officials said.

An apparent suicide bomber targeted Supreme Court employees leaving their offices at the end of the working day, police at the scene said, according to Reuters.

The Ministry of Health, which reported the casualty numbers, said the figure was expected to rise.

There was no immediate claim of responsibility.