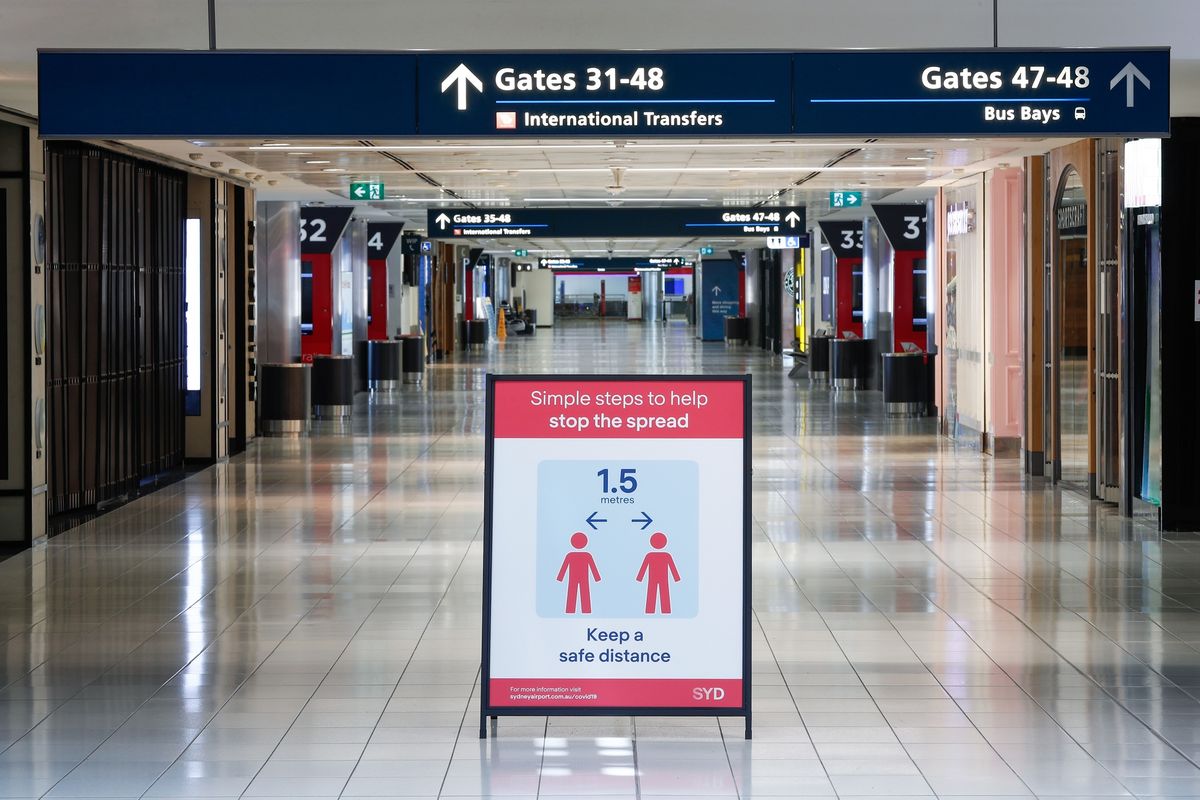 Minister Dan Tehan said a wave of cases on the Indian subcontinent showed Australia's near blanket ban on arrivals was still essential to keep the country COVID-free.

Since March 20, 2020, Australians have been barred from traveling overseas and a hard-to-get individual exemption is needed for foreign visitors to enter the country.

It is "very hard to determine" when borders could reopen, Tehan told Sky News, "the best guess would be in the middle to the second half of next year."

Before the pandemic, around 1 million short-term visitors entered the country each month. That figure is now around 7,000.

Anyone who does enter must undergo 14 days strict hotel quarantine.

A recently established travel bubble with New Zealand has had mixed success, being paused for cities where the virus jumped from quarantine facilities before being contained.

Australia has recorded 29,886 cases since the pandemic began. A large proportion was detected in hotel quarantine.

Vaccination rollout has been slow, with just 2.5 million vaccines administered in a country of 25 million people, each needing two doses.

The prospect of the country being closed for almost three years will come as a hammer blow to the $40 billion-a-year tourism industry.

"The hope would be that we might be able to see a few more bubbles set up and we'd be able to see more travel undertaken, but we're in a pandemic," he said.

"It's going to very much depend on how we are able to deal with the global pandemic."