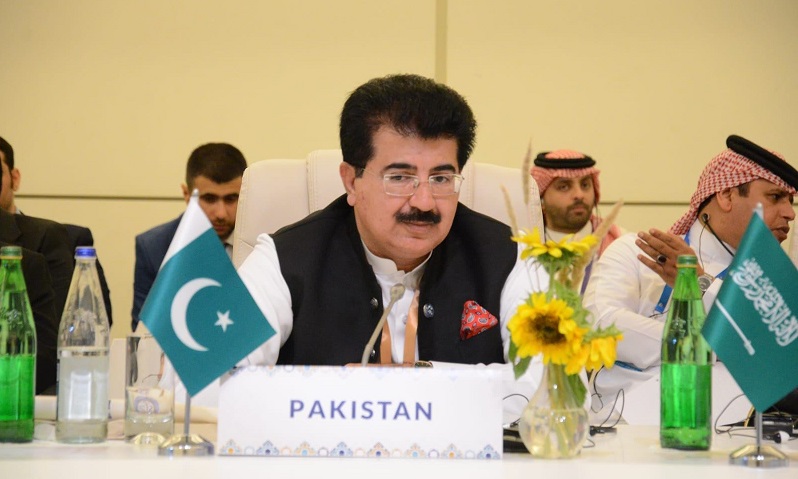 Over the past 30 years, Azerbaijan has pursued a successful political course and managed to become a major player in the region, Chairman of the Pakistani Senate Muhammad Sadiq Sanjrani said on Thursday.

Sanjrani made the remarks while speaking at the Baku Conference of the Non-Aligned Movement Parliamentary Network that kicked off in the Azerbaijani capital on Thursday, News.Az reports.

The chairman of the Pakistani Senate congratulated Azerbaijan for successfully hosting the conference of the Non-Aligned Movement Parliamentary Network.

He said that the Non-Aligned Movement, one of the world's leading organizations, continues to exert influence against divisions and polarization in the international arena and encourages the world’s nations to ensure peace and cooperation.

Sanjrani noted that Pakistan has always supported cooperation in the name of global peace, prosperity and development.