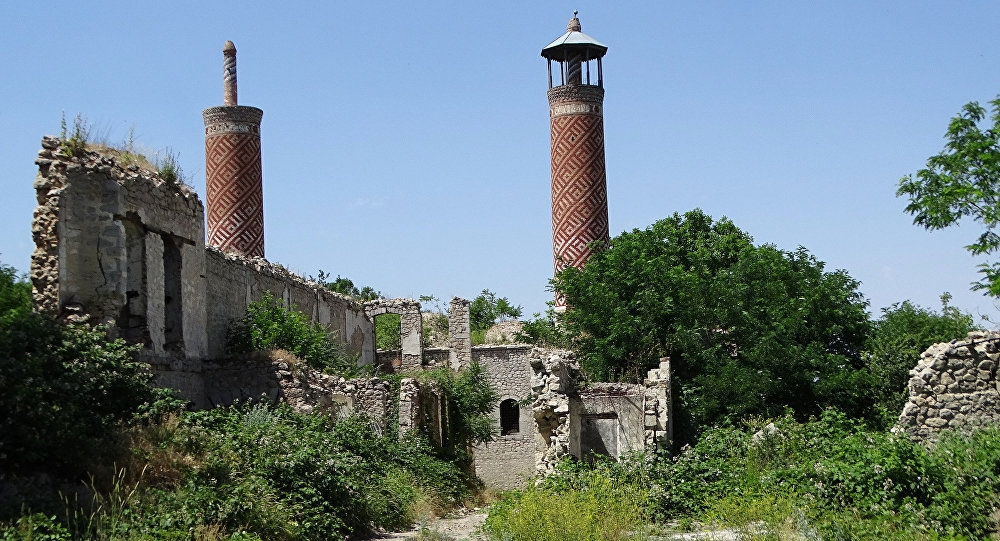 The monitoring of historical and cultural monuments in the liberated Azerbaijani territories continues, the country’s Minister of Culture Anar Karimov told journalists in Shusha on Thursday, News.Az reports.

He noted that a large number of historical and cultural monuments have been detected in the Karabakh and East Zangazur economic regions.

“404 out of 706 registered monuments have already been detected. In addition, about 1,000 cultural institutions have been discovered in the liberated territories,” Karimov said.

The minister added that the monuments detected will be classified and given priority according to the degree of destruction and significance.

Minister Karimov pointed out that the restoration of monuments in the liberated Azerbaijani lands is being carried out in line with international standards.