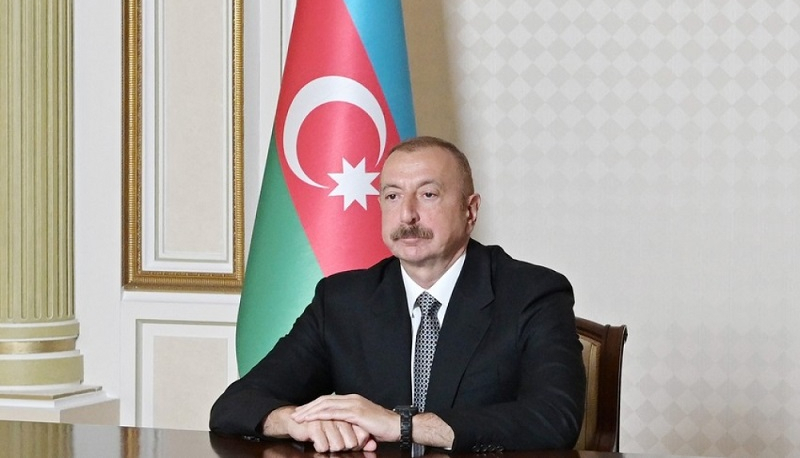 Azerbaijan has created a new reality in the Southern Caucasus region which has to be taken into account by all, said President of Azerbaijan Ilham Aliyev at the General Debate of the 76th Session of the UN General Assembly.

The Azerbaijani leader noted that Armenia has to make a choice between regional cooperation and illegal and baseless territorial claims against its neighbors.

“The international community should also play its positive role in this regard and urge Armenia to realize that peace has no alternative. Any acts directly or indirectly supporting revanchism and militarization in Armenia must be ceased,” he said.

“We hope that long-awaited peace, security and stability will prevail in the Southern Caucuses, at last. Azerbaijan will continue its consistent efforts to contribute and to strengthen regional peace and development,” President Aliyev added.