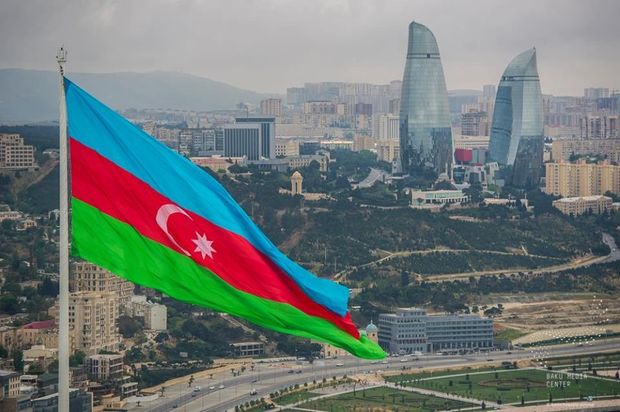 Tajikistan and Indonesia have also decided to join the Islamic Military Alliance taking the number of the countries to 42, according to the TV channel.

The Islamic military alliance was proposed in 2005 by former Malaysian Prime Minister Mahatir Muhammad and Islamic Observers Organization’s spokesperson Fazal Muhammad to Saudi king Abdullah. But after the deteriorating situation of Middle East especially the influence of Daesh in northwest Iraq, Saudi Arabia has themselves given a practical form to the suggestion.

The Islamic military alliance will be equivalent to western defense coalition NATO.