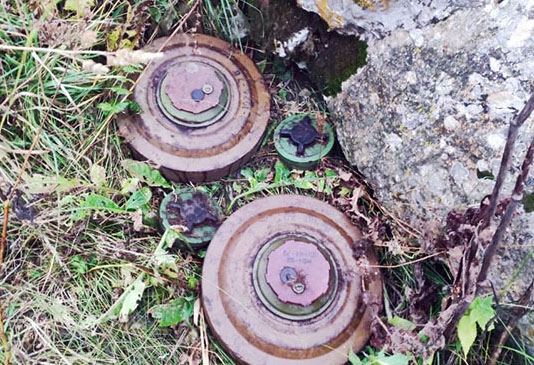 Mines buried by sabotage groups of the Armenian armed forces in the direction of Azerbaijan’s Kalbajar, Lachin and Dashkasan districts have been detected, the Azerbaijani Defense Ministry said on Saturday, News.Az reports.

“The Azerbaijan Army’s engineer-sapper units are clearing the territories and supply roads between the positions of the Azerbaijan Army Units, which were mined by the opposing side’s sabotage groups in different directions,” the ministry said.

The ministry recalled that the sabotage groups of the opposing side took advantage of the mountainous terrain of the area and the existing ravine gaps at nighttime and mined these territories during a large-scale provocation committed by the Armenian armed forces on the night of September 12 in the Kalbajar, Lachin, and Dashkasan regions.

Necessary activities on engineering support are underway, added the ministry. 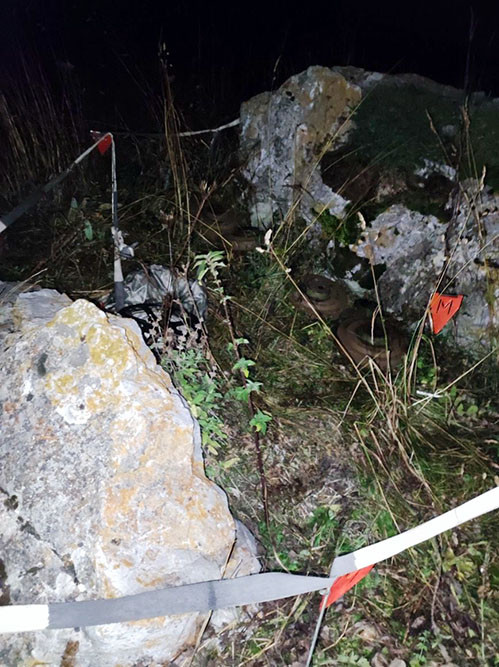