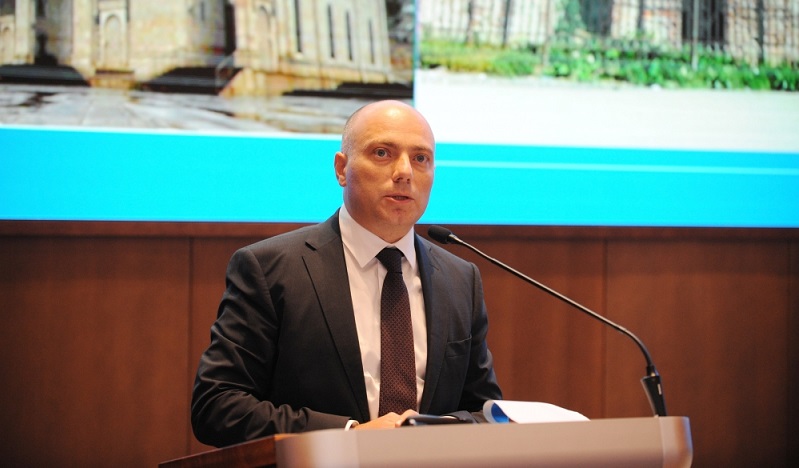 New 162 cultural monuments have been discovered in the liberated Azerbaijani territories, the country’s Minister of Culture Anar Karimov said on Thursday.

The minister was speaking at the Azerbaijan National Urban Forum on the “Sustainable Development Goals and the New Urban Agenda as engines of post-conflict reconstruction and rehabilitation,” News.Az reports.

“Monuments of Azerbaijani culture and cultural heritage have been destroyed in this territory for 30 years, their origin has been changed or illegal archaeological excavations have been carried out, which is contrary to international conventions,” Karimov said.

The minister noted that during the preliminary monitoring, out of 706 monuments included in the state register, 403 historical and cultural monuments were inspected.

“In addition, 864 cultural institutions were monitored, and 162 new cultural monuments were also discovered,” he added.