Azerbaijan has never been as strong and powerful as today: minister 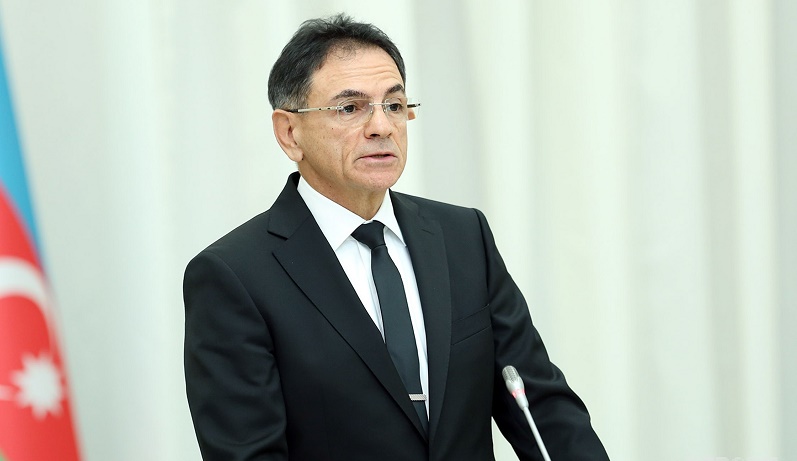 Azerbaijan has never been as strong and powerful as it is today, Azerbaijani Minister of Defense Industry Madat Guliyev said on Dec. 17 at an event dedicated to the professional holiday of workers of the defense industry.

“We are optimistic about the future,” the minister added. “Now the world is listening attentively to Azerbaijan’s voice.”

Guliyev said that the employees of the Ministry of Defense Industry are happy that the weapons which are produced at the plants of the ministry have destroyed the Armenian Armed Forces.