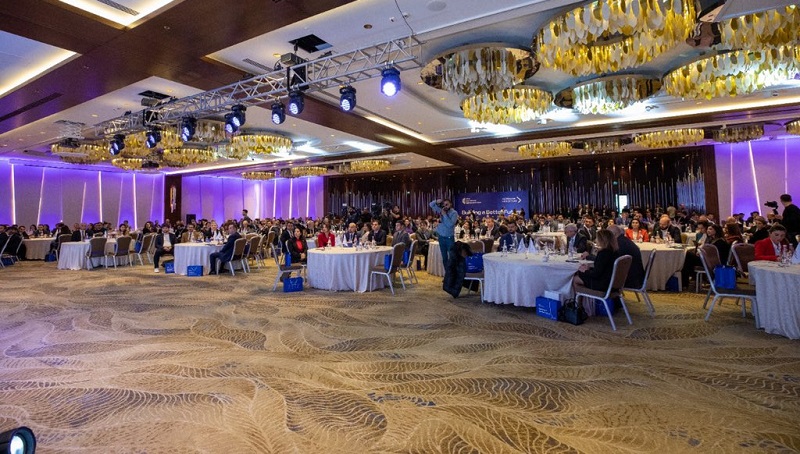 The Baku International CEO Summit was held for the first time in Azerbaijan on Tuesday.

The event, organized by Azerbaijan HR Institute, brought together a total of more than 400 participants, including chief executive officers of local and international companies, officials from state institutions, businessmen and entrepreneurs, a correspondent of News.Az reports.

The event featured discussions and an exchange of views on the worldwide innovations in the field of management, modern innovations, and technology development, as well as advanced practices.

News.Az is an official media partner of the Baku International CEO Summit held under the motto “Building a Better Future”.

Speaking at the event, Chairman of the Board of Small and Medium Business Development Agency (KOBIA) of Azerbaijan Orkhan Mammadov called on business entities to further improve corporate governance in their activities. He noted that the socioeconomic stability and sustainable development trend in Azerbaijan require consideration of the interaction between the state, business entities, and society at a modern level. 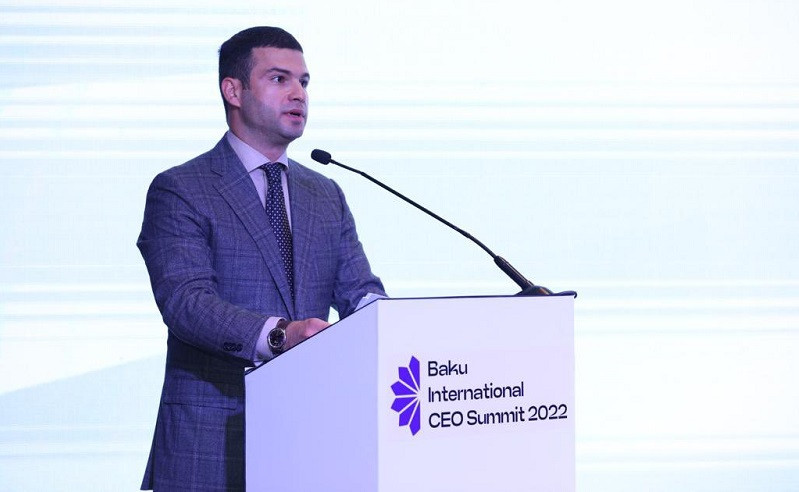 Deger Kurtaslanoglu, General Director of Caucasus and Central Asian Republics at Procter & Gamble, in his speech said the company has created more than 700 jobs in Azerbaijan to date. Kurtaslanoglu stressed that P&G also made a big contribution to Azerbaijan’s economy and invested in various sectors in the country. 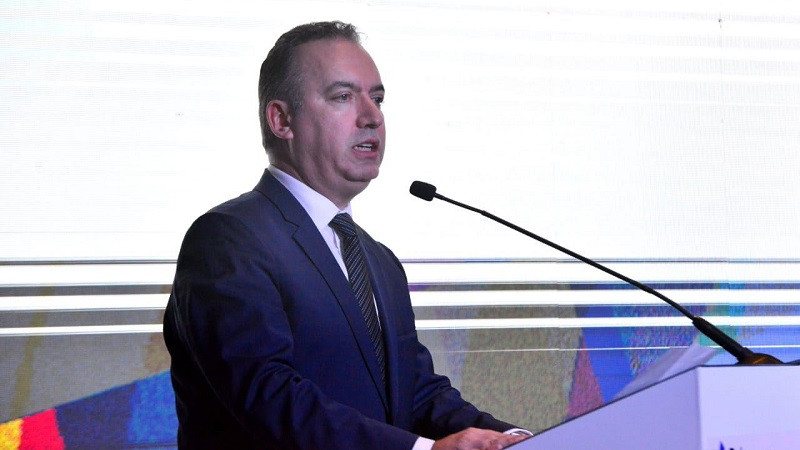 In his speech, Emil Huseynov, Director of Azerbaijan HR Institute and Chairman of the Organizing Committee for the Baku International CEO Summit, emphasized the importance of the event in terms of further improving cooperate governance in Azerbaijan. He said that the Baku International CEO Summit aims to contribute to the development of human capital in Azerbaijan and promote the most modern governance trends. 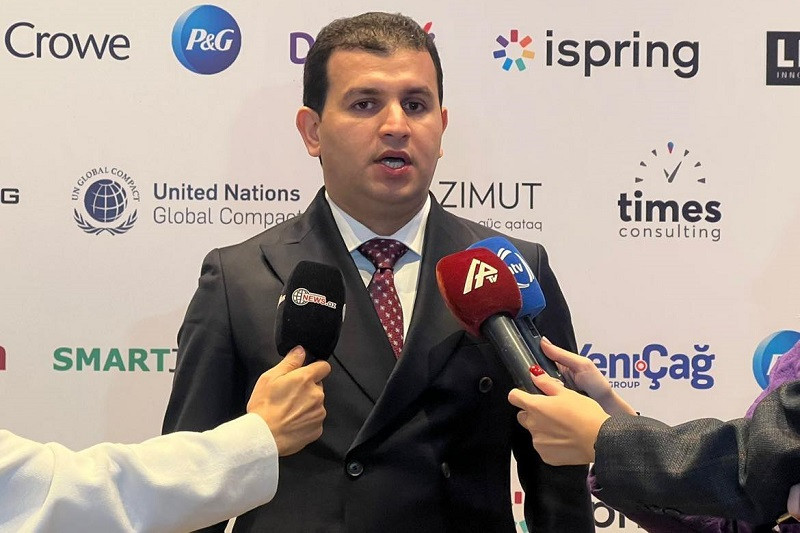 Addressing the event, Murat Gursoy, a partner of McKinsey & Company, a global management consulting firm, pointed out that digitalization is considered to be a key factor in ensuring business development. He said digitalization will ensure the future of business, and trillions of funds will be allocated to this field worldwide. According to Gursoy, McKinsey & Company predicts that the labor market will undergo global changes. 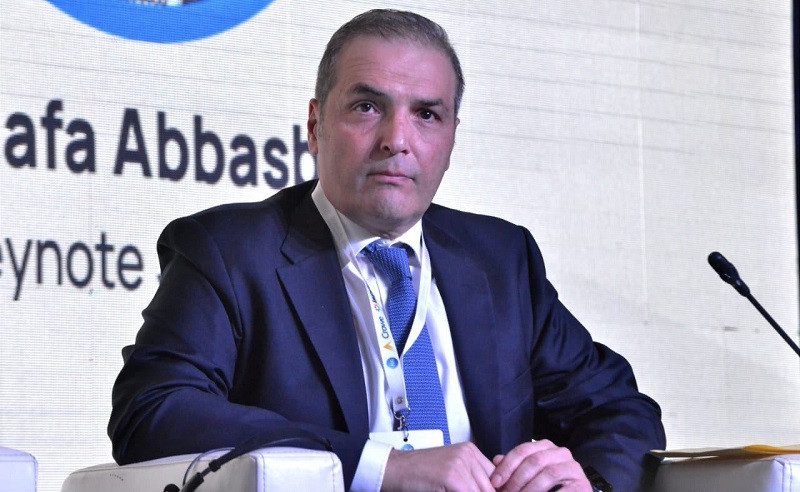 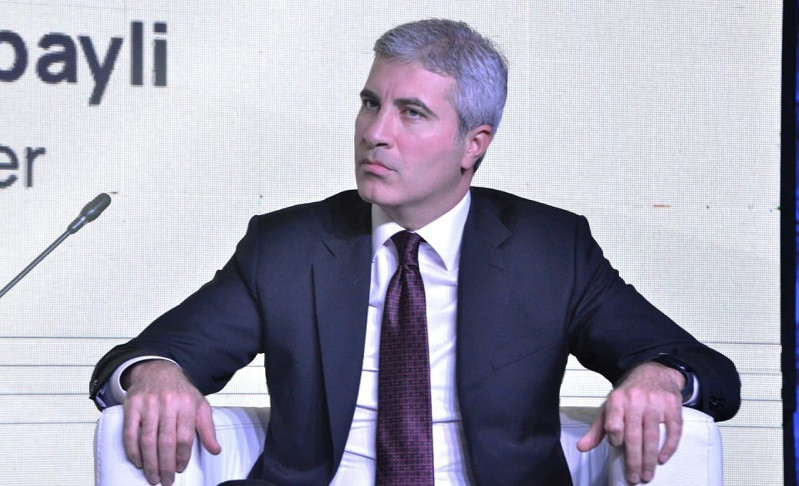