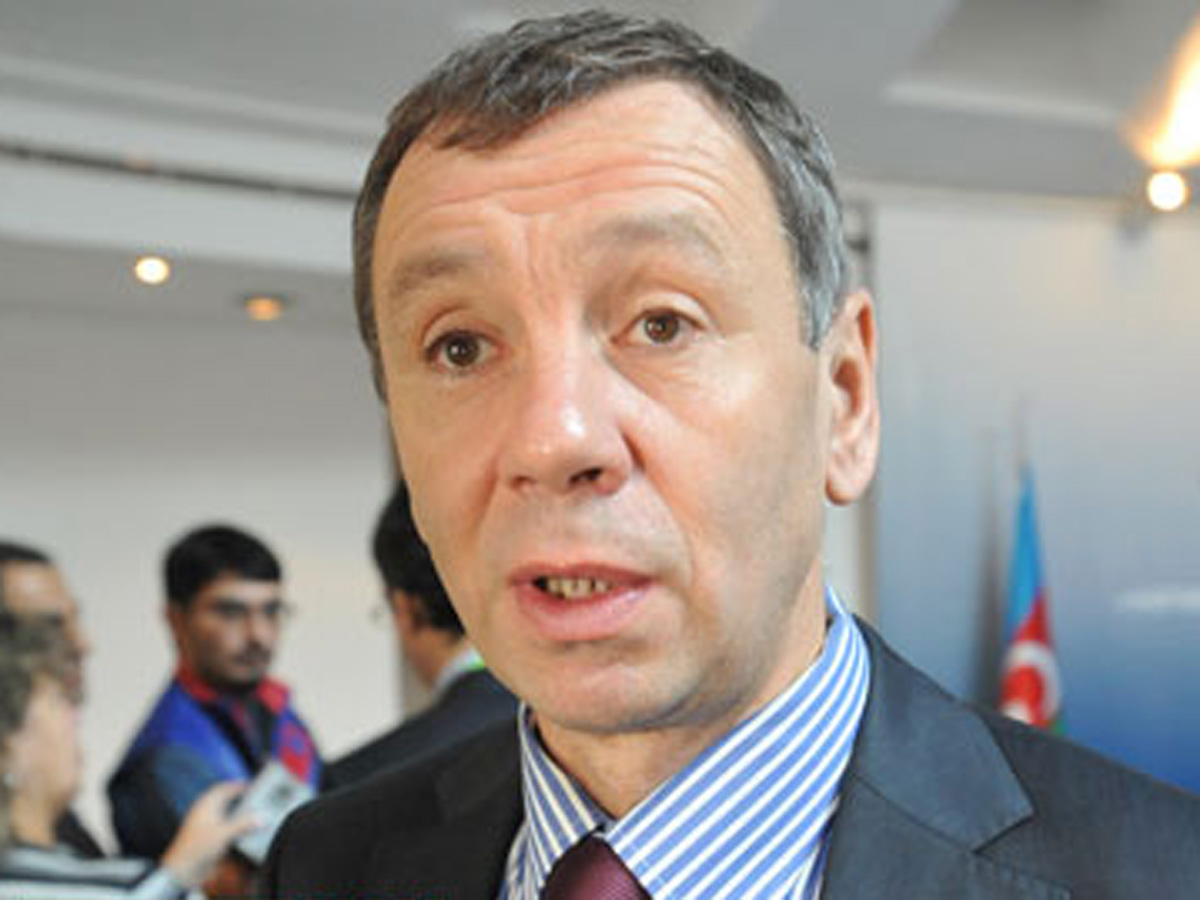 He was commenting on the July 21 meeting of presidents of Azerbaijan and Russia, Ilham Aliyev and Vladimir Putin, in Sochi.

“Russia is simply more active than other OSCE Minsk Group co-chair countries,” Markov said, adding the other member countries, France and the US, do nothing.

He noted that when the meeting is not announced, it means that the sides plan to have a brief meeting due to the need to quickly solve certain issues.

After the killing of civilians in the Alkhanli village of Azerbaijan’s Fuzuli district, the pressure of public opinion in Azerbaijan is so high, that the country’s leadership should communicate this to the mediators and take certain measures if the negotiations remain frozen, Markov said.

On July 4 at about 20:40 (GMT+4 hours), the Armenian armed forces again violated ceasefire and, using 82-mm and 120-mm mortars and grenade launchers, shelled Azerbaijani positions and territories where the civilian population lives, namely the Alkhanli village of the country’s Fuzuli district. As a result of this provocation, the residents of the village Sahiba Allahverdiyeva, 50, and Zahra Guliyeva, 2, were killed. Salminaz Guliyeva, 52, who got wounded, was taken to the hospital and was operated on.

It is known that the Armenian leadership is not against negotiations, but is against profound talks, he added.

“And President Ilham Aliyev wants meaningful progress. I believe that the issues on how this progress will happen and when the next negotiations will take place were discussed and agreed on by the presidents of Russia and Azerbaijan.”