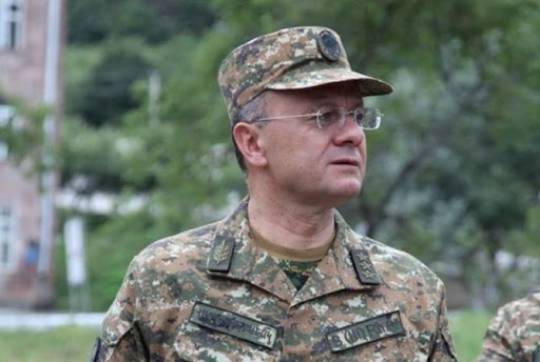 The report said that within the criminal case, currently investigated in the prosecutor's office, the decision was made to get Ohanyan under the investigation on articles 103 (genocide) and 107 (deportation or forced resettlement of population) of the Azerbaijani Criminal Code. In order to choose a measure of restraint in the form of arrest in absentia, the respective notice was sent to the Baku military court.

The Military Prosecutor's Office made decision to put the suspect on wanted list and a corresponding appeal was sent to the Main Criminal Investigation Department of the Azerbaijani Ministry of Internal Affairs and the National Central Bureau of Interpol in Azerbaijan.

The fact was confirmed by the press service of the Military Prosecutor's Office.