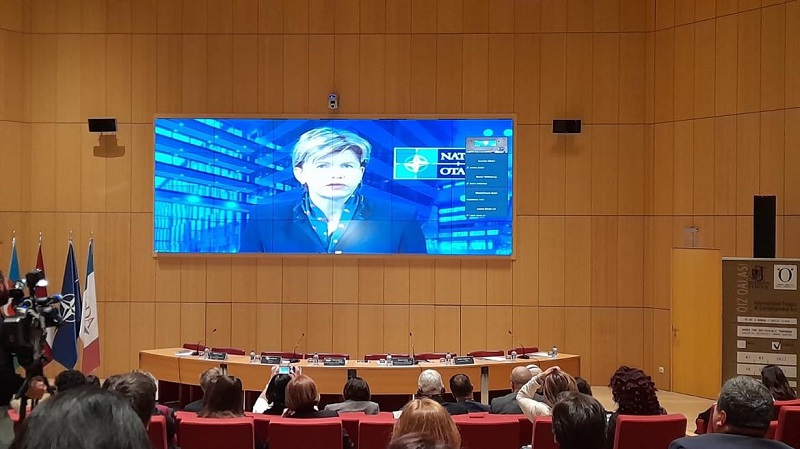 She was speaking video videoconferencing during a high-level conference on “Women for a Sustainable Tomorrow” held at ADA University in Baku, a correspondent of News.Az reports.

The Assistant Secretary-General recalled that in 1994, Azerbaijan joined NATO’s peacekeeping program and was represented in a peacekeeping mission in Kosovo.

She emphasized that there is a mutual understanding between NATO and Azerbaijan, and both parties contribute to regional security.