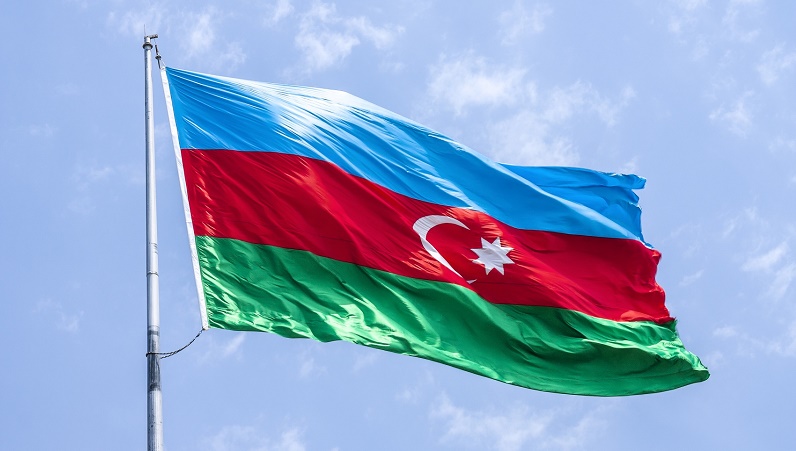 During the leadership of the national leader, the youth of the country always felt his attention and care. On February 2, 1996, with the support of great leader Heydar Aliyev, the first youth forum was held. In 1997, by the decree of the President, February 2 in Azerbaijan began to be celebrated as Youth Day.

As a result of the state youth policy laid down by the great leader, a new generation with has grown up in Azerbaijan today. Modern Azerbaijani youth highly appreciates the merits of the national leader Heydar Aliyev to the people, remembers with deep respect the independence of Azerbaijan, the development of science, education, the political and economic development of the country, which he gave us, as well as the attention and care for young people.

Currently, President Ilham Aliyev successfully continues the political course set by national leader Heydar Aliyev. The state youth policy, carried out under the leadership of President Ilham Aliyev, gave impetus to the development of Azerbaijani youth and played an important role in its self-affirmation in society. As a result of this policy, Azerbaijani youth has formed as an intellectual force with a high worldview tied to statehood.

In order to stimulate the comprehensive development of young people and their active participation in society, on December 19, 2011, the President of Azerbaijan issued an order to establish a Youth Fund under the President of the Republic of Azerbaijan. The goal before the foundation was to finance projects and programs of public and social importance, including at the international level, in the form of grants related to youth policy in science, education, culture and other social spheres. One of the important and significant decisions taken by President Ilham Aliyev in support of youth was the establishment of the country's first "Presidential Prize for Youth".

As a result of the leadership and correct political course pursued by President Ilham Aliyev, a younger generation has emerged that achieved a historic victory in the Second Karabakh War. The youth of Azerbaijan, formed over the past 18 years, under the leadership of the Supreme Commander-in-Chief Ilham Aliyev, put an end to 30-year occupation.

Today it can be said with confidence that the youth of the country welcomes the successful internal and external course pursued by President Ilham Aliyev, and is always next to the president in the implementation of this policy.