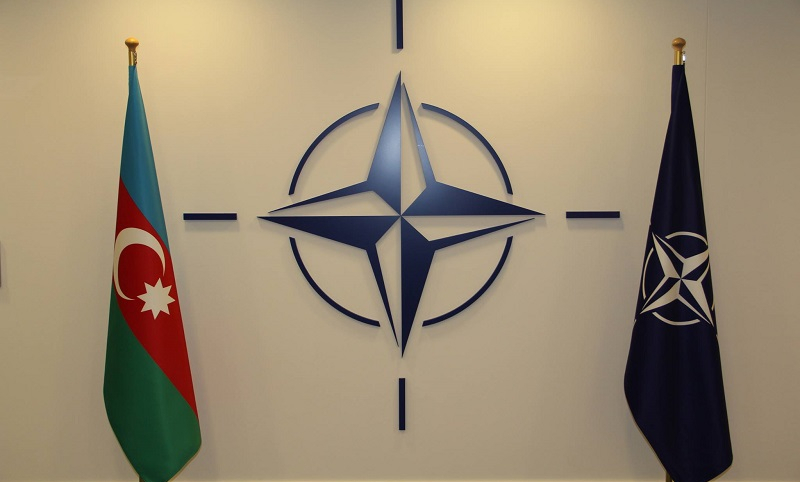 Welcoming the guest, Minister Hasanov briefed on the work done in the Azerbaijani territories liberated after the victory in the Patriotic War under the command of President, Supreme Commander-in-Chief of the Armed Forces Ilham Aliyev, as well as the current situation on the Armenian-Azerbaijani state border.

The minister expressed his satisfaction with the current state of cooperation with NATO and the positive results achieved in this area, and stressed the importance of further developing relations.

Rear Admiral B. Turan expressed gratitude for the contribution of the Azerbaijan Army's servicemen to the Resolute Support non-combat mission in Afghanistan and stressed his commitment to further expanding the current military cooperation.

At the meeting, the sides exchanged views on joint events held within the framework of partnership with NATO. 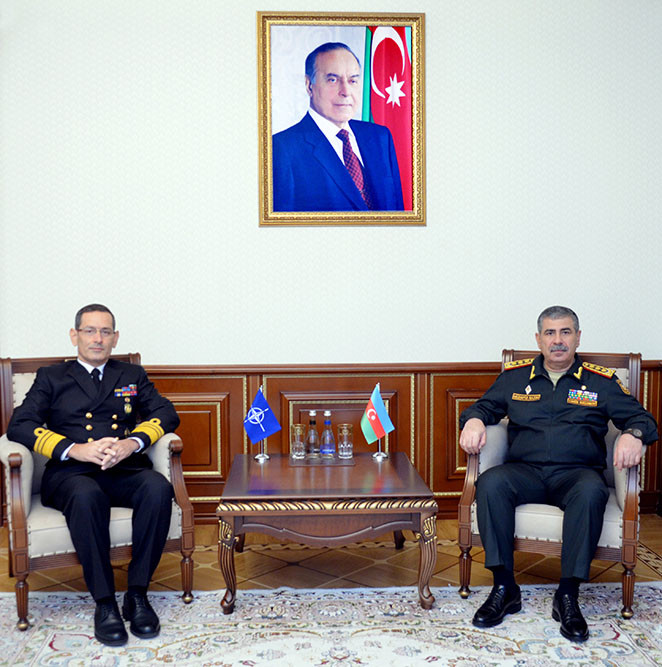