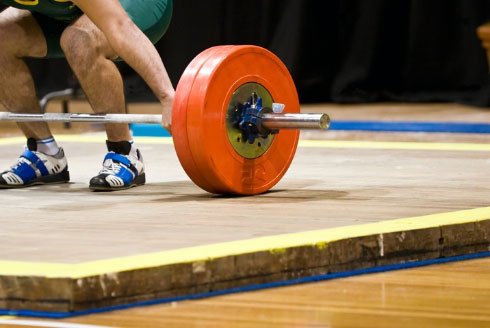 The Azerbaijan Weightlifting Federation will be completely reorganized.

President of the federation Jahangir Asgarov signed a corresponding order on this.

In accordance with the order, head coach Asif Mammadov and Secretary-General Rizvan Rasulov were also removed from their positions in the federation.

“The decision to reorganize was made due to the dishonest performance of their official duties by officials of the federation. Despite numerous orders from management to improve the situation, employees continued to be negligent in their work,” he said.

The irresponsible attitude of the federation workers, as well as the disregard of anti-doping rules by our athletes, led to significant penalties from the International Weightlifting Federation (IWF).

In the last period alone, the International and European Weightlifting Federations recorded six cases of doping by Azerbaijani weightlifters.

“The steps and actions taken did not lead to a positive result and did not correct the situation. In this regard, I made a decision to completely reorganize the Azerbaijan Weightlifting Federation. I hope that these changes will help us achieve better sports results in the future,” said Asgarov.

According to him, a new head coach and secretary-general of the federation will be appointed by the end of September 2021.