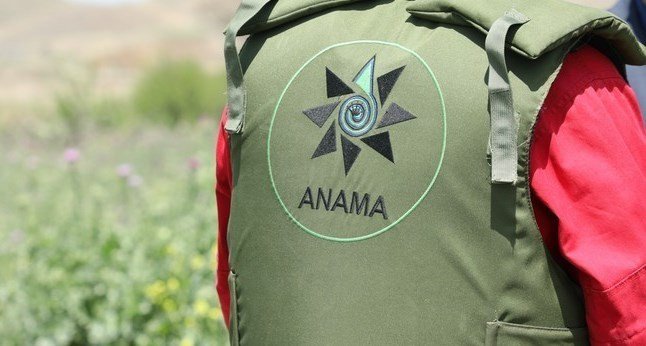 The Azerbaijan National Agency for Mine Action (ANAMA) has hard data on booby-trapped cemeteries, located in the Yusifjanli and Garahaji villages of Aghdam district, Jojug Marjanli of Jabrayil district, and Suarasi village of Lachin district, said ANAMA, News.az reports.

"In 2021, two civilians died, and two more were injured, while visiting a cemetery in Aghdam's Yusifjanli village. On October 21, 2022, the landmine blast at the cemetery landmine blast in Lachin's Suarasi village killed one person and injured one person," said the agency.