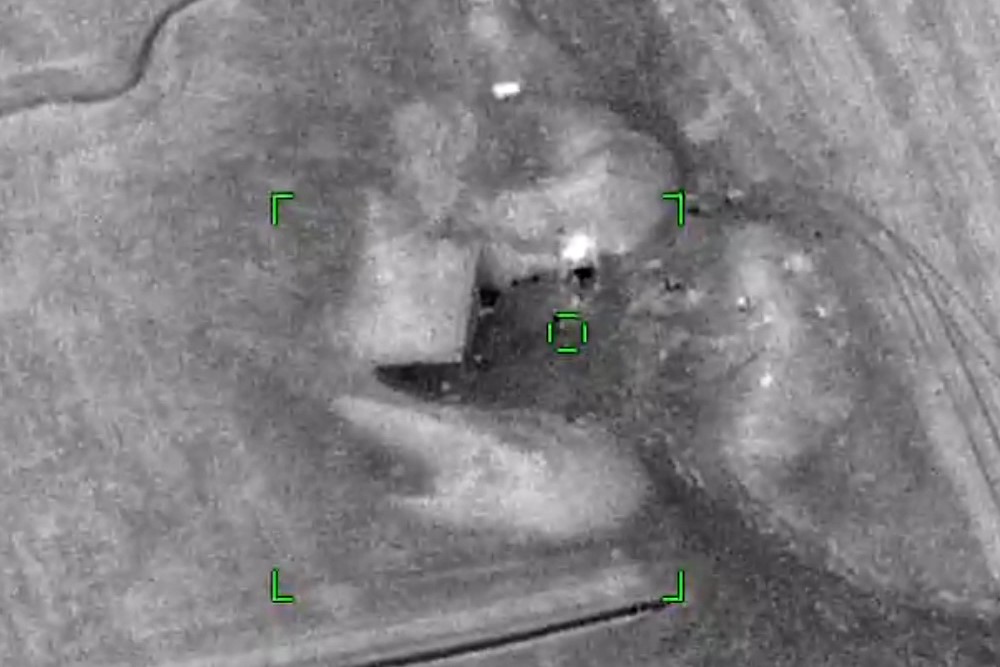 Tense battles continued along the entire front line from the second half of October 8 to the morning of October 9, the Azerbaijani Defense Ministry reported on Friday.

According to the ministry, units of the Azerbaijani army, inflicting fire strikes on the Armenian armed in important directions, completely limiting their combat activity.

The ministry said that as a result of the measures taken, control and interaction between the Armenian troops was completely lost, Armenian military servicemen are leaving their combat positions in mass order.

“During yesterday's military operations, as a result of shelling from the Azerbaijani army, the headquarters of the 5th Mountain Rifle Regiment of the Armenian Armed Forces was destroyed,” the ministry noted. “As a result, the Chief of Staff of the 10th Division, Colonel Samvel Grigoryan, who was in the building, was seriously wounded, the chief of artillery of the regiment, Colonel - Lieutenant Arman Dermeyan, and a large number of the servicemen were killed.”

“The personnel of the military units of the Armenian Armed Forces, which suffered heavy losses as a result of the strikes of the Azerbaijani army, are being evacuated from Khankendi,” added the ministry.