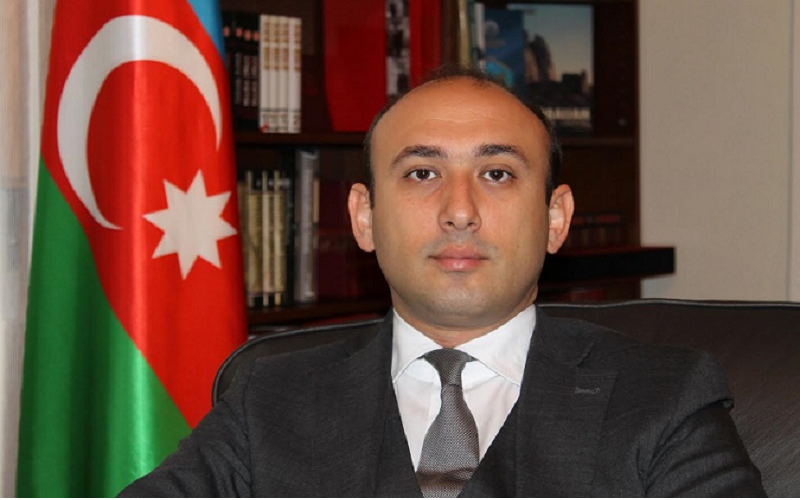 The article is authored by Azerbaijani Ambassador to Italy Mammad Ahmadzada.

On behalf of the “Council of the Armenian Community in Rome”, Armenians living in Italy addressed letters of protest to the media outlets which published the Azerbaijani ambassador’s article, making groundless claims, the Embassy of Azerbaijan in Rome told News.Az.

In this regard, Azerbaijani Ambassador Mammad Ahmadzada sent response letter to the media outlets that covered the Armenians’ letter.

In his letter, the Azerbaijani diplomat, first of all, expressed gratitude to the media outlets for their attention to the process in the South Caucasus, as well as for the conditions created for Italian readers to clarify the real situation in the region.

Commenting on the Armenian side’s attempt to “respond” to his article on through the “Council of the Armenian Community in Rome”, the ambassador said that the organization failed to provide any arguments to deny the aggressive nature of Armenia.

The diplomat urged the “Council of the Armenian Community in Rome” to focus on the deplorable domestic political processes in Armenia, rather than conducting a smear campaign against Azerbaijan.

Ahmadzada recalled that on July 12, Armenia resorted to a military provocation on the border with Azerbaijan.

The Azerbaijani ambassador’s commentary, published by Giornale Diplomatico, was then reprinted by Askanews, Yahoo Notizie and Yahoo Finanza.