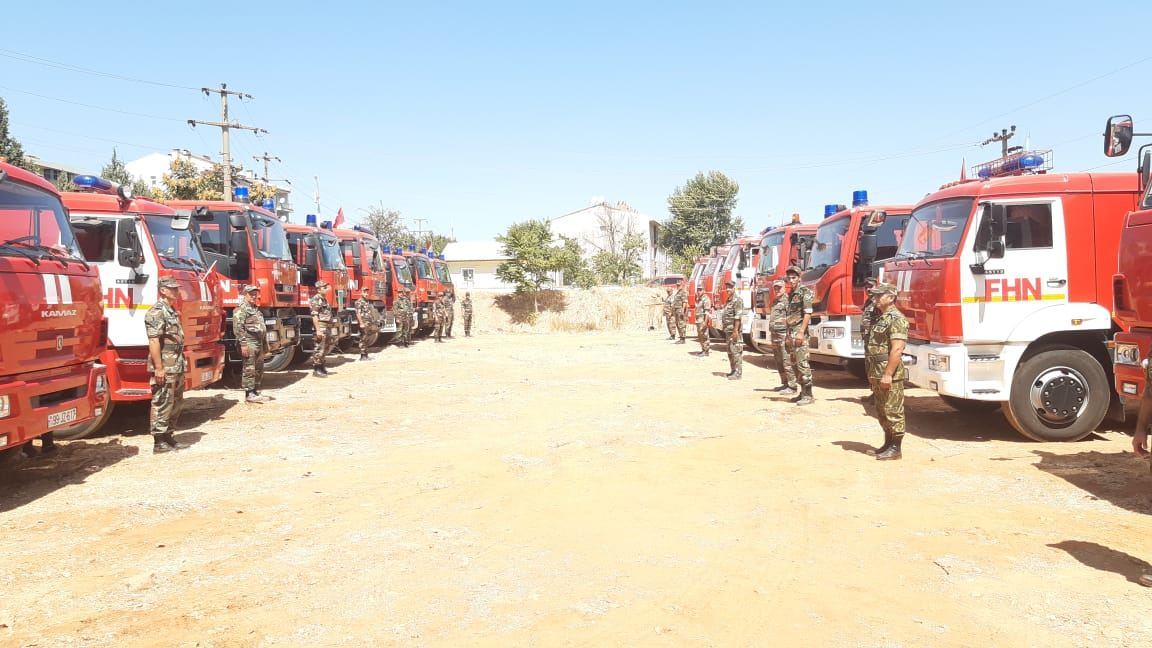 Mirzayev made the statement at a press conference in Mugla on Friday.

The deputy minister, leading Azerbaijan’s firefighting and rescue forces in Turkey, expressed gratitude to the country's people and President Recep Tayyip Erdogan for their attention and warm attitude towards Azerbaijani firefighters throughout the battle against the wildfires.