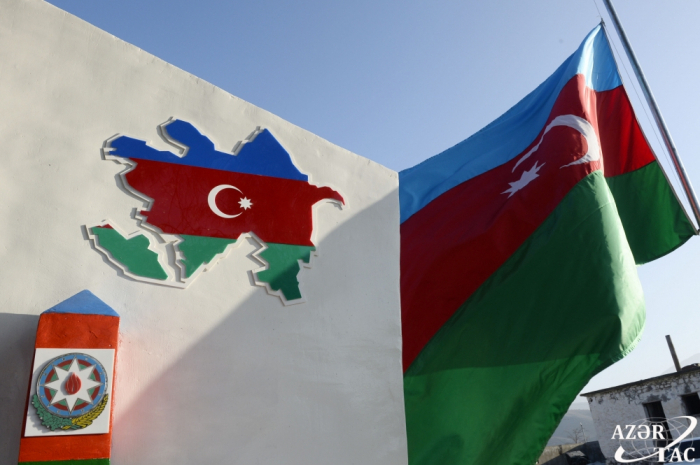 The ceremony of raising the Azerbaijani state flag was held at the Bartaz outpost of the Horadiz border detachment of the State Border Service on January 5.

After raising the state flag during the performance of the national anthem of Azerbaijan, congratulations were conveyed to the personnel.

The border guards loyal to their homeland, people, president, who selflessly serve in the trenches and on the border, are proud to fulfill the combat missions set by President of Azerbaijan, victorious Supreme Commander Ilham Aliyev.

The border guards expressed gratitude for the created conditions, attention, and care, as well as a high level of trust, stressing with confidence that they will thoroughly protect Azerbaijan’s state borders.

As a result of the successful counter-offensive operations conducted by the Azerbaijani glorious troops under the leadership of the President of Azerbaijan, victorious Supreme Commander Ilham Aliyev, a crushing blow was dealt to the Armenian troops. Azerbaijani lands, which remained under occupation for about thirty years, were liberated and the territorial integrity of Azerbaijan was restored.

All forces and means were fully mobilized for the successful fulfillment of the combat missions assigned by the supreme commander to the State Border Service during the 44-day Armenia-Azerbaijan Nagorno-Karabakh War.

The servicemen of the State Border Service showed courage and heroism while liberating the 132-kilometer section of the Azerbaijani-Iranian state border, Fuzuli, Jabrayil, Zangilan, and Gubadli districts, Hadrut settlement, and Shusha city.

During the first days of the Nagorno-Karabakh war, Azerbaijani border guards liberated a huge territory beginning from the contact line in Fuzuli district and ending with the state border with Armenia. The crushing blows were dealt to the Armenian troops along 105 kilometers during 24 hours.

As a result of the professional use of "Harop", "Yalguzag" and "Hermes" unmanned aerial vehicles, the State Border Service neutralized the strategically important military equipment, missile systems, anti-aircraft missile systems, tanks, armored combat vehicles and other equipment, command posts and numerous manpower of the Armenian Armed Forces. In total, 290 targets of the Armenian Armed Forces were destroyed. 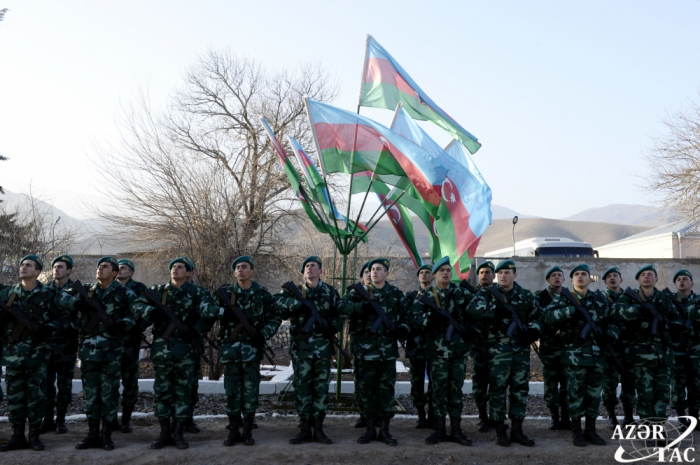 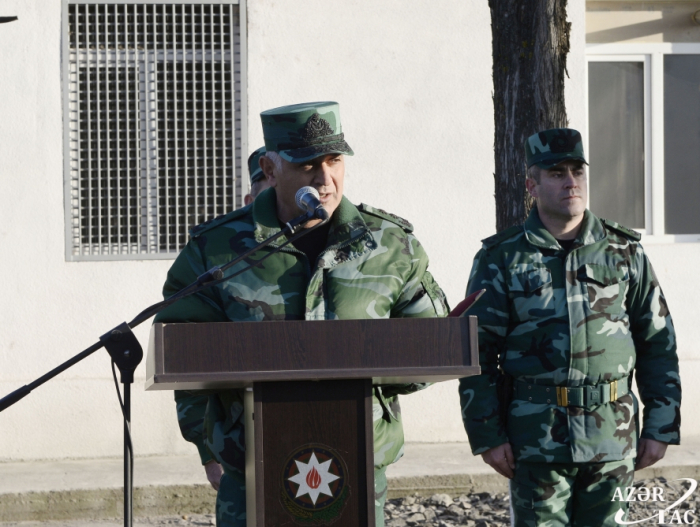 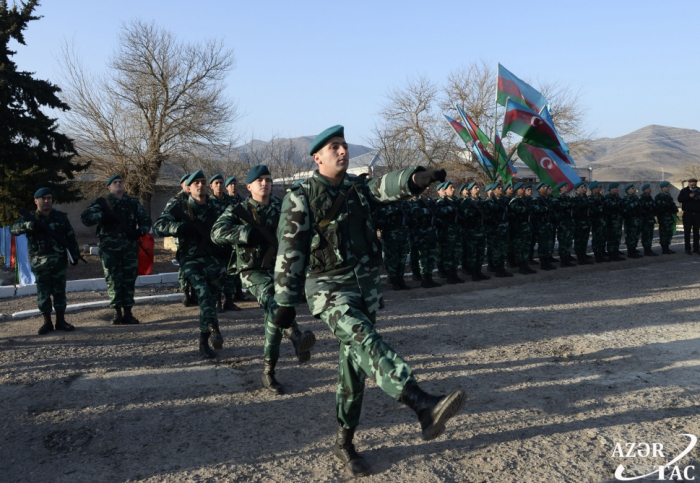 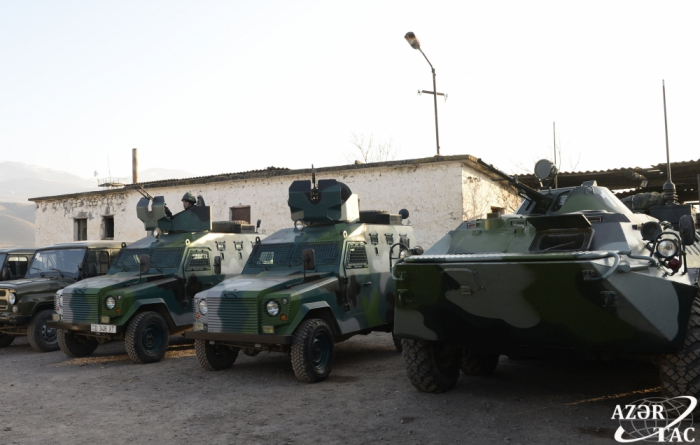 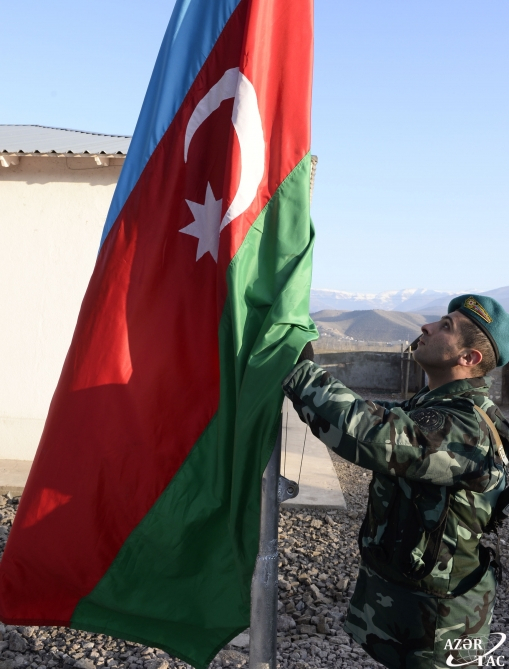