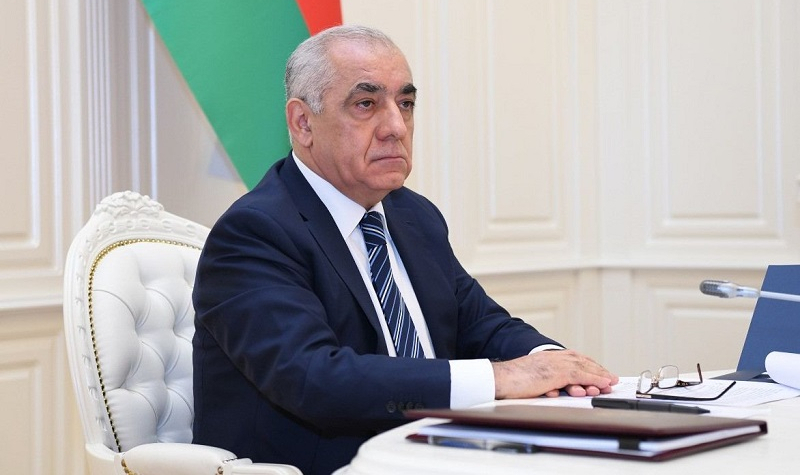 Azerbaijan’s Prime Minister Ali Asadov had a phone talk with the new Prime Minister of Kazakhstan Alikhan Smailov on Thursday, the Cabinet of Ministers of Azerbaijan told News.Az.

Asadov congratulated Prime Minister Smailov on his appointment and wished him success in his work.

During the phone conversation, the sides praised the development of friendly ties and cooperation in various areas between the two countries. They expressed hope for further strengthening and expansion of ties by joint efforts.

Asadov noted that Azerbaijan has followed with concern the latest developments in fraternal Kazakhstan and also expressed confidence in the soonest normalization of the situation.

The Azerbaijani premier offered condolences to Alikhan Smailov over the numerous victims of the events in Kazakhstan.