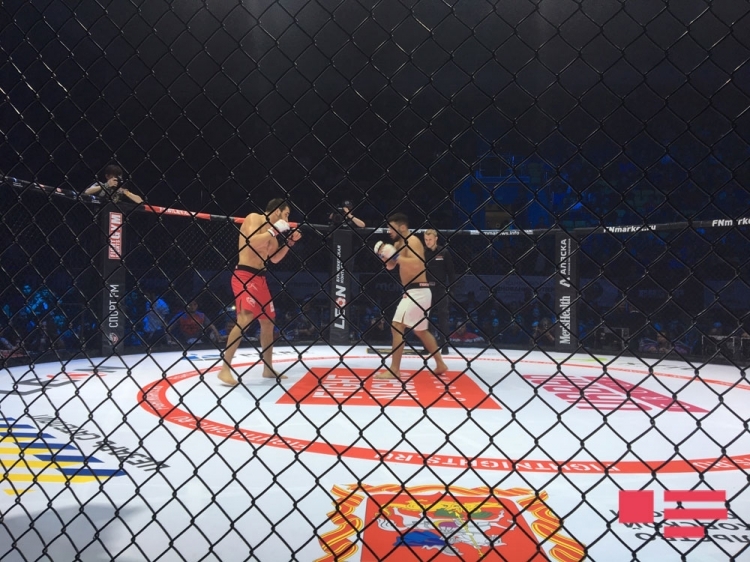 In a duel of the three rounds of the representative of the UK "Gabala" Nariman won full advantage on points.

N.Abbasov told APA that the battle was severe: "This meeting was very important for me. I won a full advantage on points. The victory opened the way to me titled tournaments. First of all thank the coach Shahriyar Abbasov, team captain Bakhtiyar Abbasov".

N.Abbasov also expressed his appreciation to President of SC Tale Heydarov for his support.