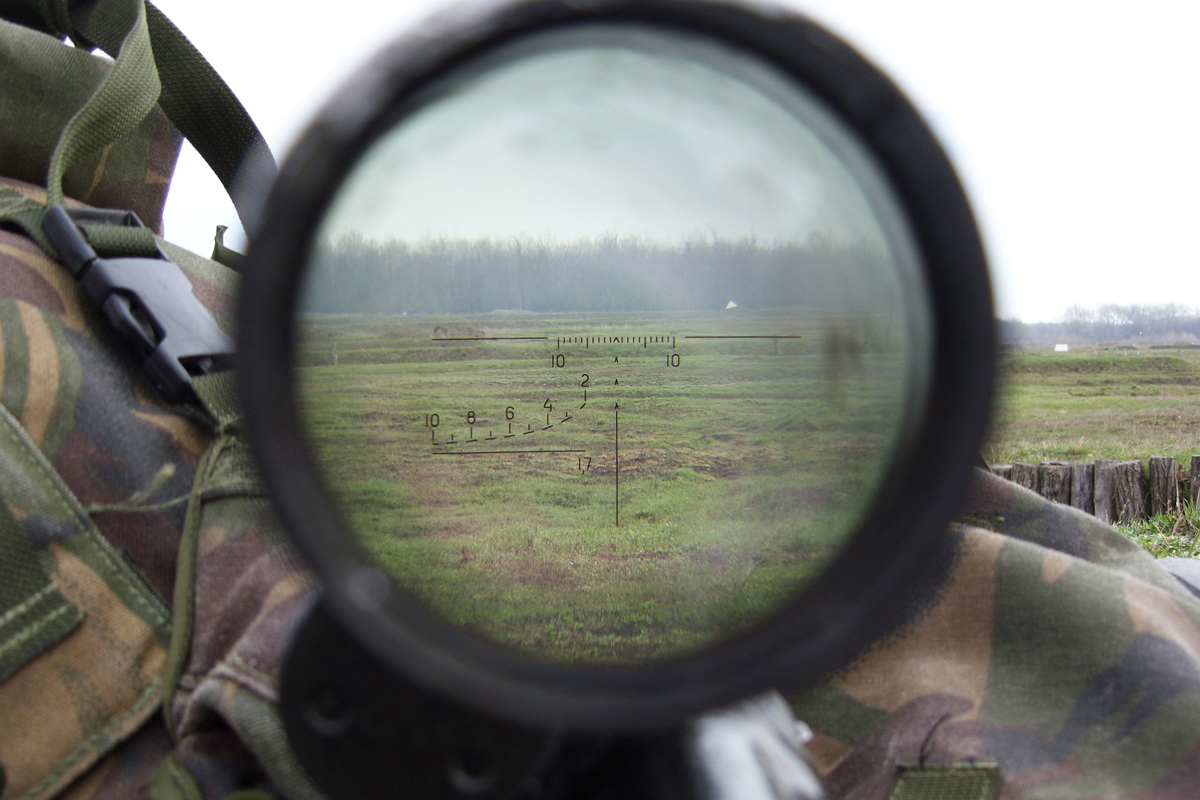 According to Azerbaijani Defense Minister, Colonel-General Zakir Hasanov’s order, Bashirov, who died as a result of Armenia’s another provocation on the line of contact between Armenian and Azerbaijani troops, was posthumously awarded with the third degree medal "For Distinction in Military Service", APA reports.

The Azerbaijani Defense Ministry expresses condolences to the family of the killed serviceman.

A fierce war broke out between Azerbaijan and Armenia over the Nagorno-Karabakh region of Azerbaijan. As a result of the war, Armenian armed forces occupied some 20 percent of Azerbaijani territory, including Nagorno-Karabakh and seven adjacent districts (Lachin, Kalbajar, Aghdam, Fuzuli, Jabrayil, Gubadli and Zangilan), and over a million Azerbaijanis became refugees and internally displaced people.