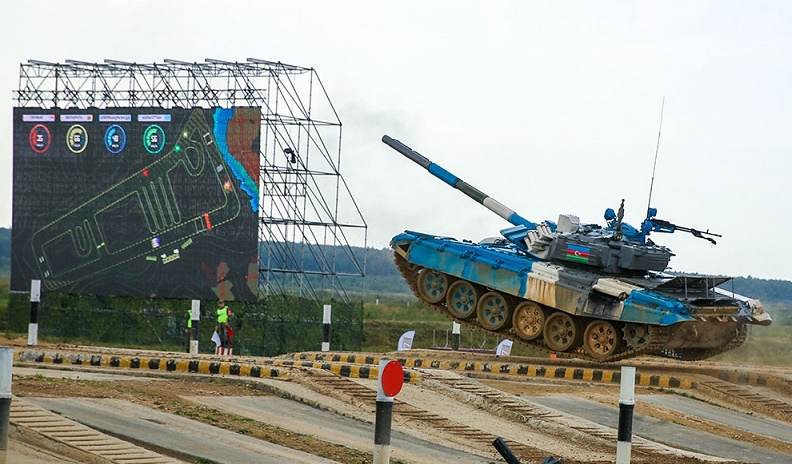 Azerbaijani tankmen competed with tankmen from Kazakhstan, Serbia and Belarus in the Individual Race stage of the contest held on August 29 at the Alabino military training ground in Moscow, Russia.

Azerbaijani tankmen, who are in 4th place among 11 teams, reached the semifinals.