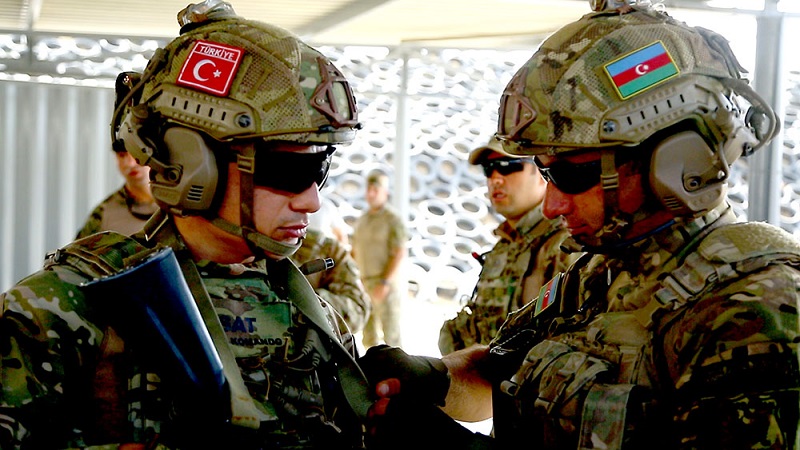 Azerbaijani and Turkish servicemen have begun the joint training exercises in Baku in line with the agreement on cooperation in the military sphere, concluded between the two fraternal countries, the Defense Ministry told News.Az.

The training exercises with the participation of Azerbaijani and Turkish military personnel are aimed at improving the mutual activity of the army units of the two countries, developing skills in making military decisions, and managing units by commanders.

The tasks for conducting an underwater attack and underwater defense operations will also be fulfilled during the training.

The joint training exercises will continue until September 12. 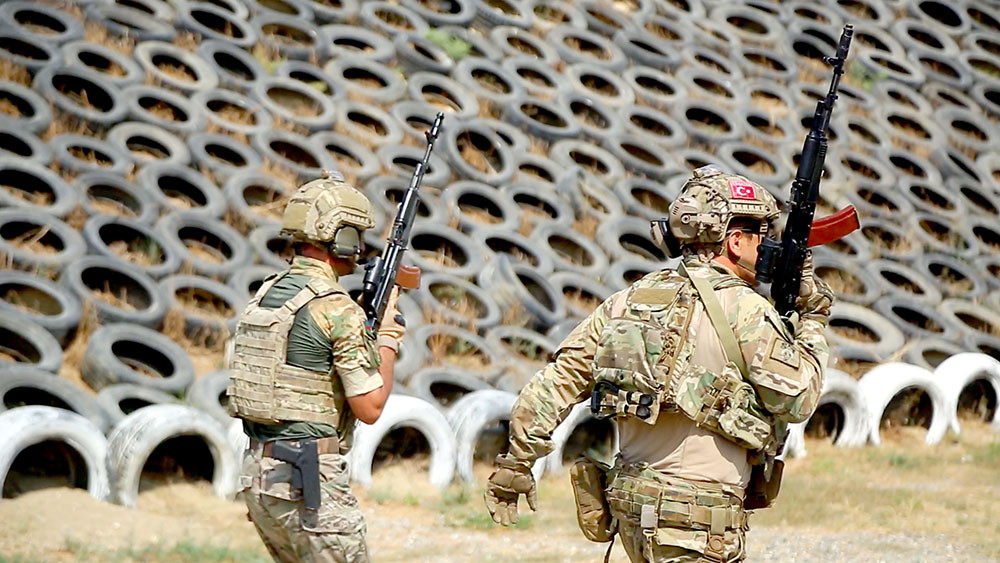 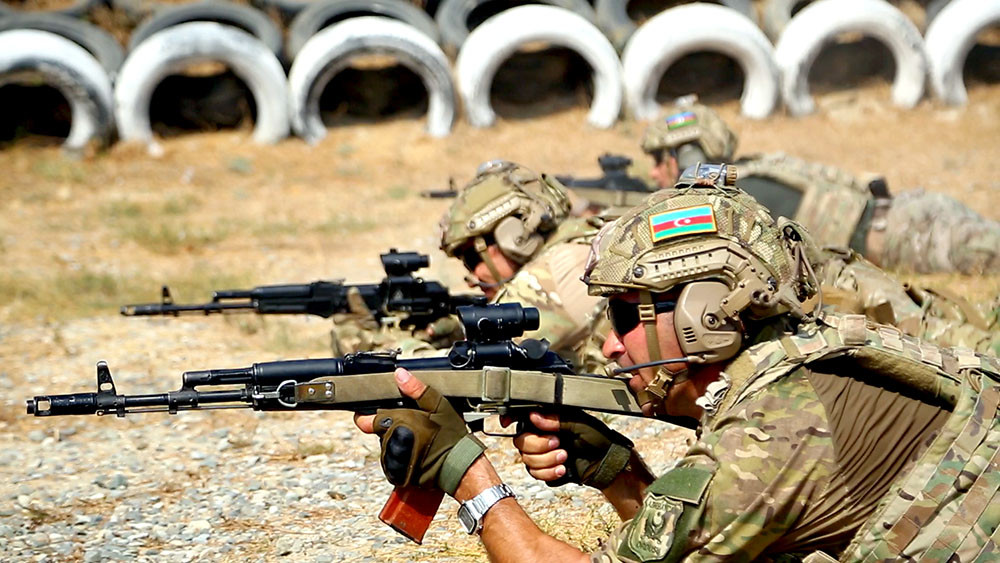 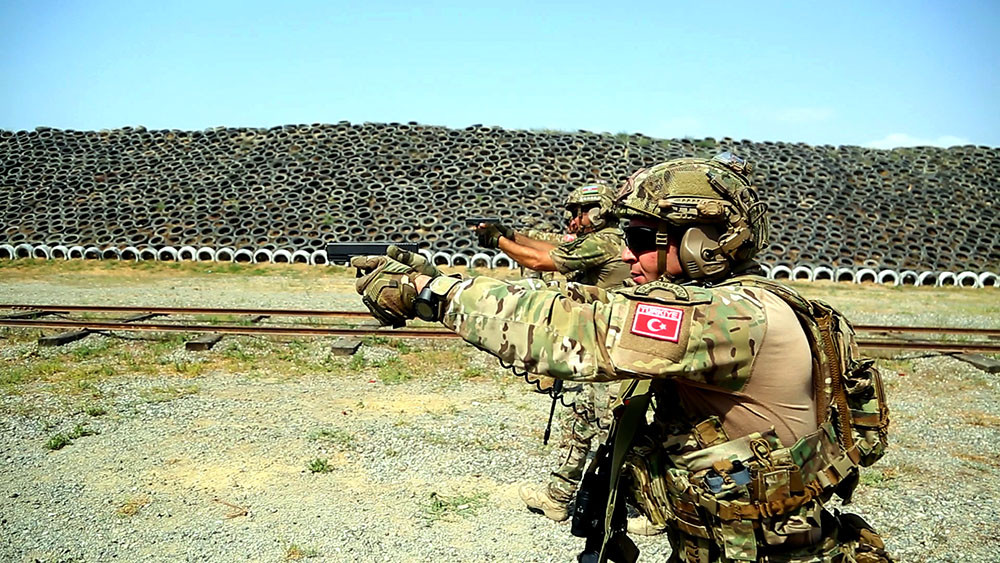