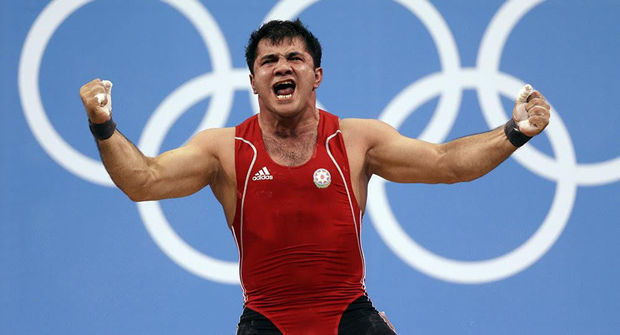 Azerbaijani weightlifter Intigam Zairov (94 kg) has been stripped of the silver medal of the Summer Olympic Games 2012 in London.

The International Olympic Committee has thus disciplined the Azerbaijani athlete.

The reason was the positive doping test during Zairov's reanalysis. It turned out that the athlete used degidrohlormetiltestosteron (Turinabol). Zairov has been deprived of the sixth place and the diploma of the Olympics.

Note that Intigam Zairov tested positive for the use of doping at the Summer Olympics 2008 in Beijing. At the same time Zairov was suspended from all competitions for a period of 8 years for having failed to pass a drug test at the World Championships in 2015.

Since doping test at the Olympic Games in London also gave a positive result, the athlete could face a lifetime ban.