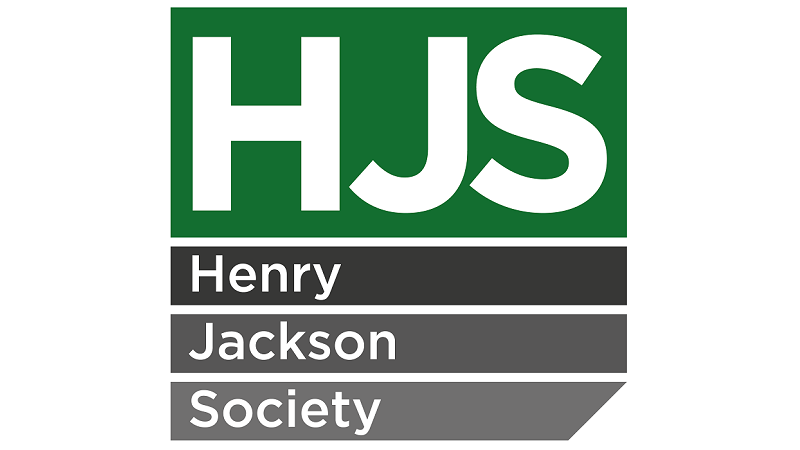 Henry Jackson Society, a London-based think tank, hosted an event dedicated to Azerbaijan’s geostrategic realities and perspectives, as well as prospects for the restoration of lasting peace in the region, the Embassy of Azerbaijan in the UK told News.Az.

Addressing the event, Azerbaijani Ambassador to the UK Elin Suleymanov said that Azerbaijan’s regional integration policy and the enhancement of cooperation within the Organization of Turkic States have opened up new opportunities.

“Our ideas for a common corridor connecting Europe and Asia will be beneficial. For 30 years, the well-known resolutions of the UN Security Council and the OSCE Minsk Group did not bring us any benefit. In fact, thanks to the determination and wisdom of President Ilham Aliyev, Azerbaijan has itself implemented the known resolutions,” the diplomat said.

Ambassador Suleymanov expressed hope that Armenia will take effective steps for constructive negotiations without delaying the peace process. He stressed that the establishment of lasting peace between Azerbaijan and Armenia will be beneficial for all peoples of the region. The diplomat also highlighted the steps taken by the Azerbaijani leaders toward peace.

The Azerbaijani ambassador once again stated that there is no other alternative to peace.