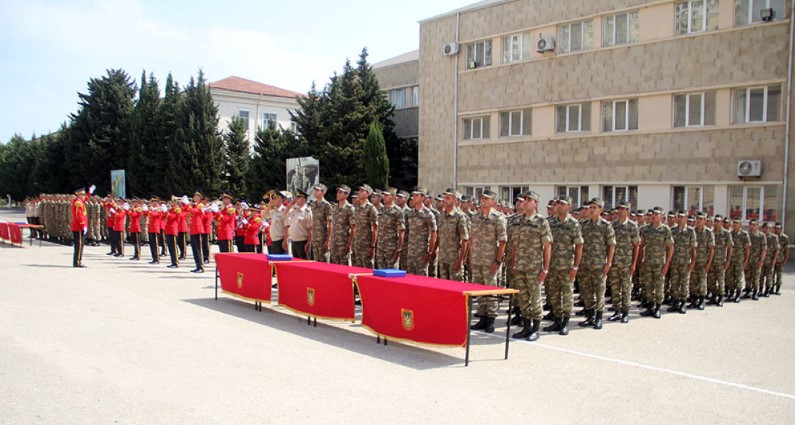 The number of appeals for military service in the Azerbaijan Army is increasing day by day as a result of young people's growing sense of military patriotism and interest in military arts after a glorious victory in the Patriotic War, the Ministry of Defense told News.az.

Servicemen of the Azerbaijan Army, who inscribed their names in history, have had a positive impact on the younger generation's opinions, and thus, the number of young people who want to become officers has increased significantly. Taking into account the abovementioned, the Ministry of Defense regularly organizes courses for officers, warrant officers, and non-commissioned officers.

On July 8, the graduation ceremony of servicemen, who completed the Reserve Officer Training Course was held at the Training and Educational Center of the Azerbaijan Army.

First, the memory of the national leader of the Azerbaijani people Heydar Aliyev, and Shehids (Martyrs), who sacrificed their lives for the sovereignty and territorial integrity of Motherland, was honored with observing a minute of silence. The National Anthem of the Republic of Azerbaijan was accompanied by a military orchestra.

At the ceremony, speakers congratulated the graduates who were awarded the military rank "lieutenant" and wished them success in their further military service.

In turn, the young officers promised that they would improve the knowledge and skills acquired during the course and apply them in their military service, as well as worthily fulfill the duties assigned to them. 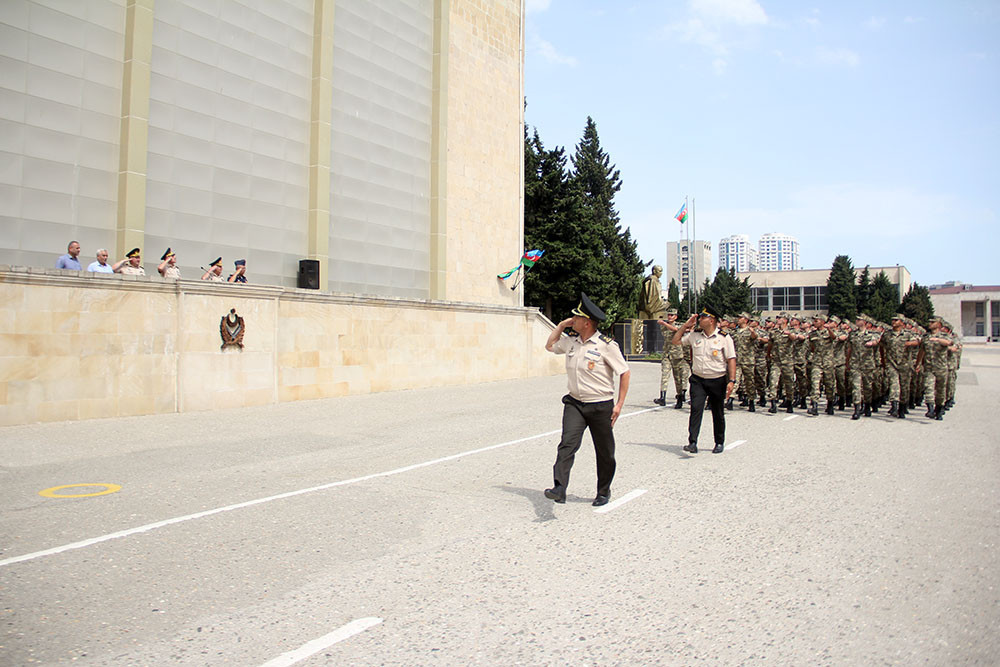 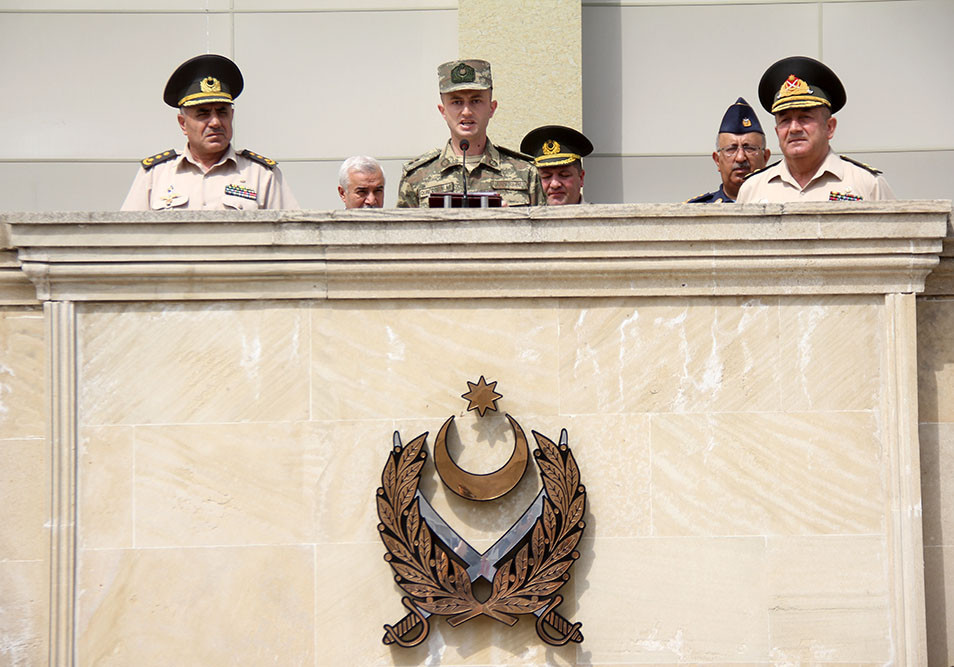 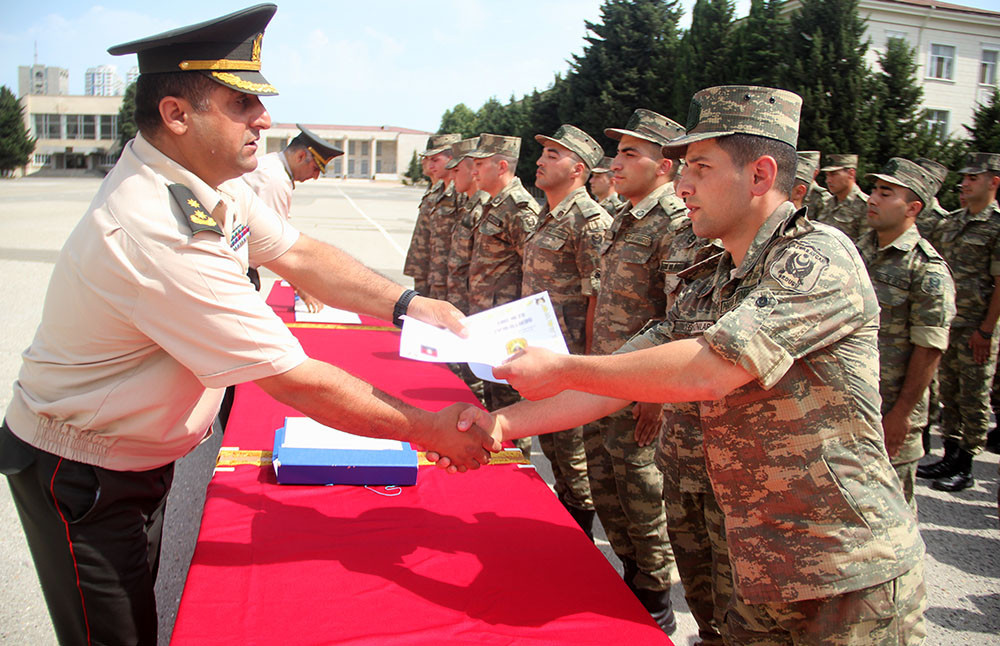 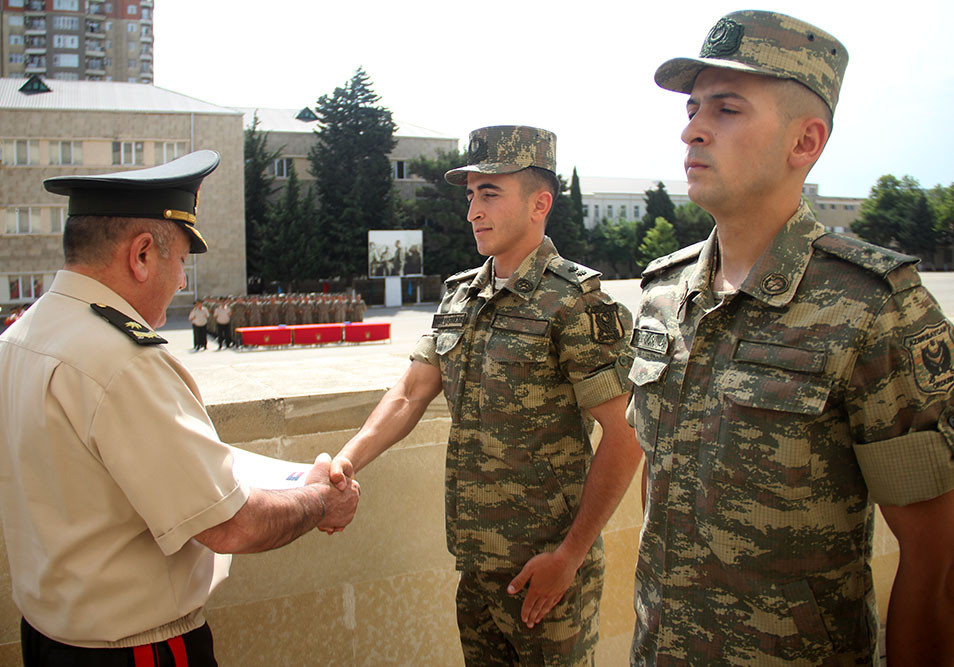