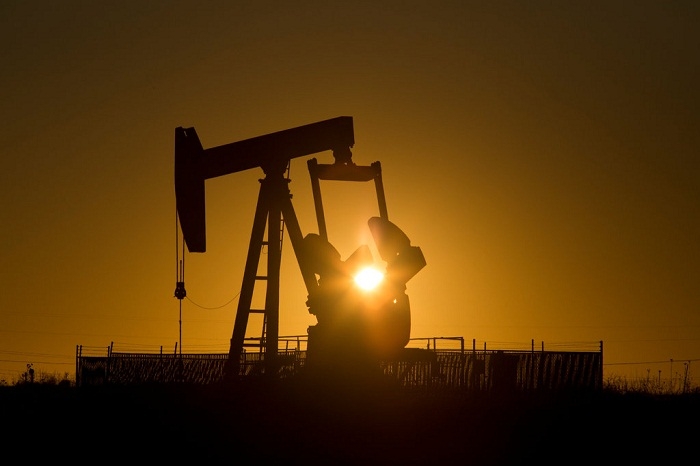 In August, the daily oil production in Azerbaijan amounted to 734,800 barrels.

The Joint Technical Committee was created January 22 under the OPEC Monitoring Committee, designed to monitor the implementation of countries’ obligations to cut oil production.