Baku can't wait for justice for another 30 years - Turkish Minister 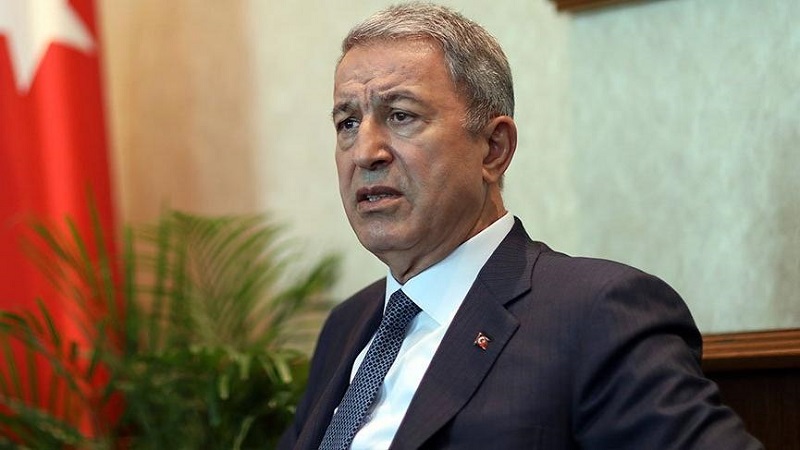 The sides discussed the issue of Armenia's military provocations against Azerbaijan, the situation in Syria and Libya, said the press service of the Turkish Defense Ministry.

In his conversation with Shoygu, Hulusi Akar emphasized the necessity to stop shelling the civilian population of Azerbaijan by Armenia and pointed out the withdrawal of Armenian troops from the occupied Azerbaijani lands.

“Armenia violates the regime of humanitarian truce. Yerevan must immediately withdraw its troops from the territories of Azerbaijan. Baku cannot wait for justice for another 30 years. Turkey is ready to support the fair position of the Azerbaijani side,” the Turkish minister said.