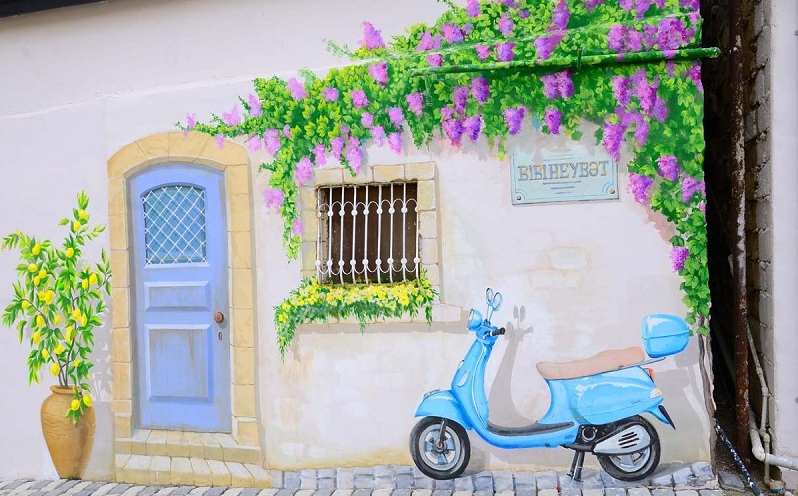 More landscaping work has been recently carried out in the surrounding villages and settlements of Azerbaijan’s Baku, Trend reports.

The number of places in which beautification work has been carried out is being increased.

Presently, landscaping and beautification work is underway in the settlement.

The roads are being laid, facades which should be restored are being renovated and communication lines are being fixed. The children's entertainment centers are planned to be created on the territory.

The beautification and reconstruction work is underway in other suburbs of Baku, such as Balakhani, Amirjan and Ramana. Moreover, Mardakan, Novkhani, Buzovna and other settlements are also planned to become tourist destinations.