Bitcoin takes breather after retreat from record near $62,000 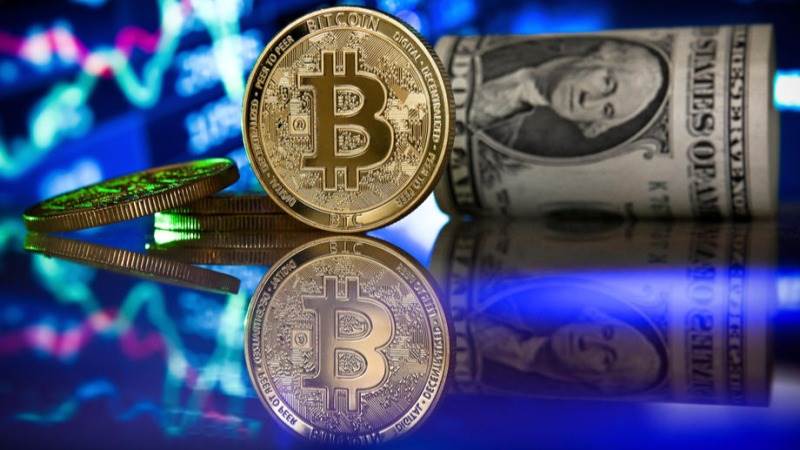 Bitcoin consolidated around $60,000 on Monday, taking a breather from the weekend’s record high as investors prepared for inflation worries and U.S. stimulus spending to propel it even higher, according to Reuters.

The rally may have been dampened by a Reuters report that India would pursue a ban on digital assets, a rain cloud for bitcoin following high-profile endorsements this year from the likes of Tesla’s Elon Musk, Twitter’s Jack Dorsey, and investment giants Goldman Sachs and BlackRock.

Bitcoin has more than doubled in 2021, after quadrupling last year.

“Investment by institutional investors and corporates is increasing. It’s what I call the financialisation of bitcoin,” said Masafumi Yamamoto, chief currency strategist at Mizuho Securities.

“It’s becoming an asset that investors can no longer ignore.”

Bitcoin’s weekend surge was helped by an improvement in risk appetite in financial markets after President Joe Biden signed his $1.9 trillion fiscal stimulus package into law and ordered an acceleration in vaccinations.