Board member of AIR Center: Dashnaks are political terrorists, pro-Nazis and antisemites 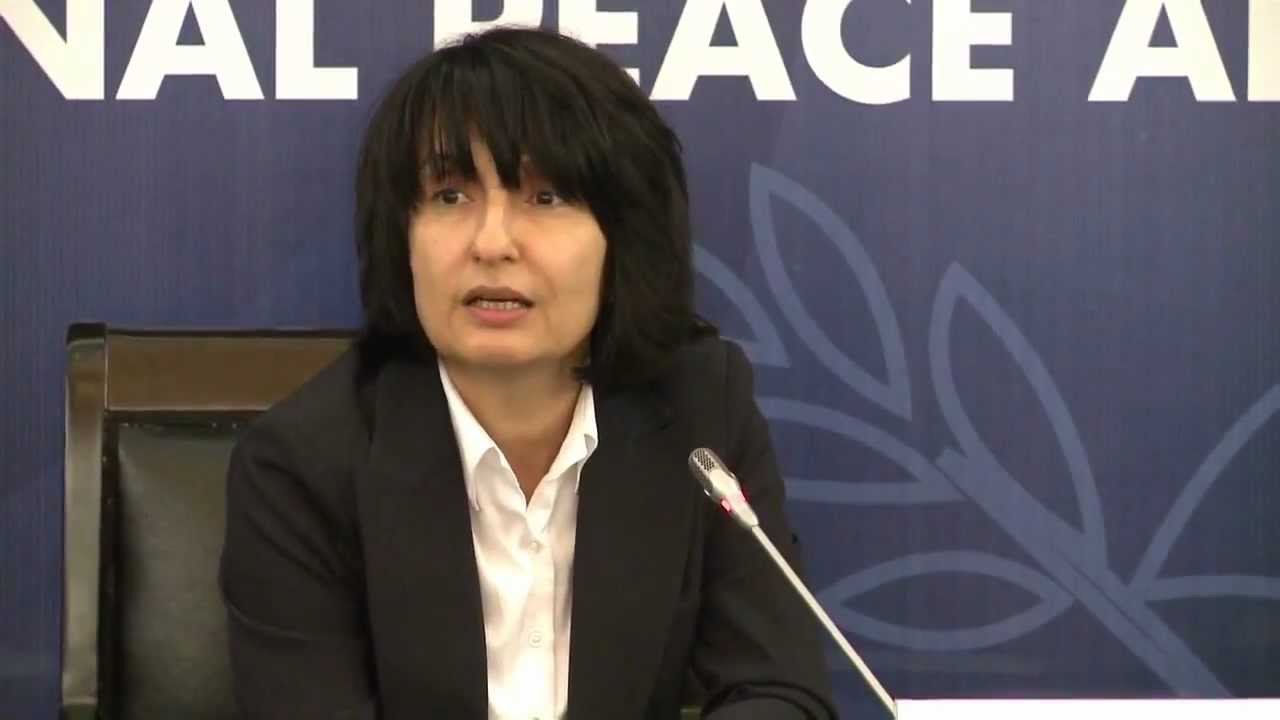 According to the article of the Honorable Congressman Frank E. Hook, a member of the U.S. House of Representatives from Michigan, Dashnaks are political terrorists and pro-Nazis, antisemites and anti-christian, race-worshippers and political chameleons, Board member of the Center of Analysis of International Relations (AIR Center) Gulshan Pashayeva told News.Az.

G. Pashayeva also noticed that the Armenian Revolutionary Federation (ARF) was one of the four parties around which the Armenian-American community was organized in the earliest days of its presence in the United States.

“Following the establishment of the Republic of Armenia in 1918 and its fall to the Soviets in 1920, divisions widened within the Armenian-American community which resulted in the creation of two major camps under this group: the first camp consisted of the ARF, which formed the government of the Republic and was exiled with Soviet takeover. They espoused a staunch anti-Soviet, anticommunist rhetoric. The opposing camp consisted of the Hunchags, Ramagavars, and the Armenian Progressive League, which aligned against the ARF to support the Soviet take-over of the Republic, albeit for different ideological reasons.

In 1918 Armenians in the USA formed their first lobby group, the American Committee for the Independence of Armenia, which was the predecessor of the Armenian National Committee of America (ANCA), the current Armenian lobby organization.

Then in 1972 influential members of the anti-ARF community in the US also founded the second lobby group, Armenian Assembly of America (the Assembly). At the same time, the ANCA and the Assembly are also united in Washington by two important factors: a bipartisan Congressional Caucus on Armenian Issues, and similar policy objectives”.

"At the same time a number of major identical policy objectives can be identified in the lobbying efforts of both the ANCA and the Assembly: U.S. recognition of the independence of so-called “NKR” and increased U.S. aid to this self-proclaimed entity; maintenance of Section 907 of the Freedom Support Act; continued U.S. aid to Armenia and certain specific issues related to Turkey.