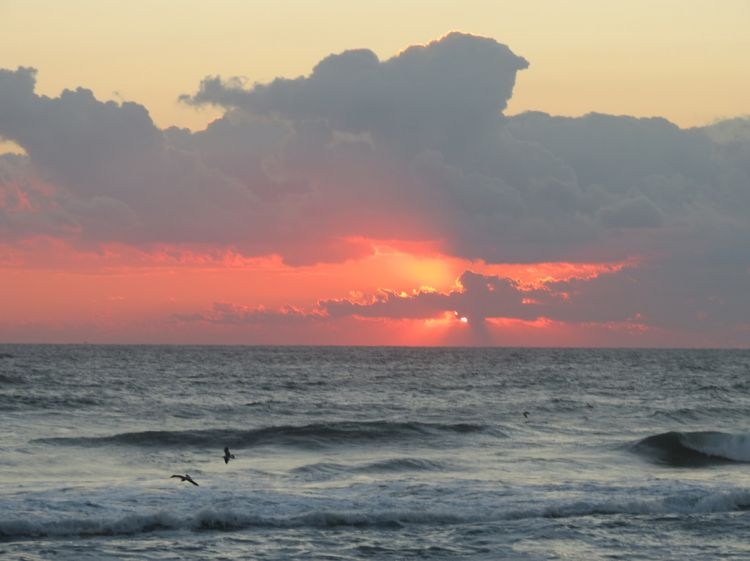 The body found in the Caspian Sea was identified.

He was operator Vidadi Jumshud oglu Gurbanov, who went missing as a result of an accident at the oil-gathering station of Azneft Production Union in December, 2016, APA reports.

His body will be handed over to his family in coming hours.

The State Border Service earlier stated that coast guards found a body in the Caspian Sea, 1 mile from shore in Pirsaat territory of Garadagh district on Feb.17 at about 05:20 pm. The body of a man aged over 45 years was removed from sea.