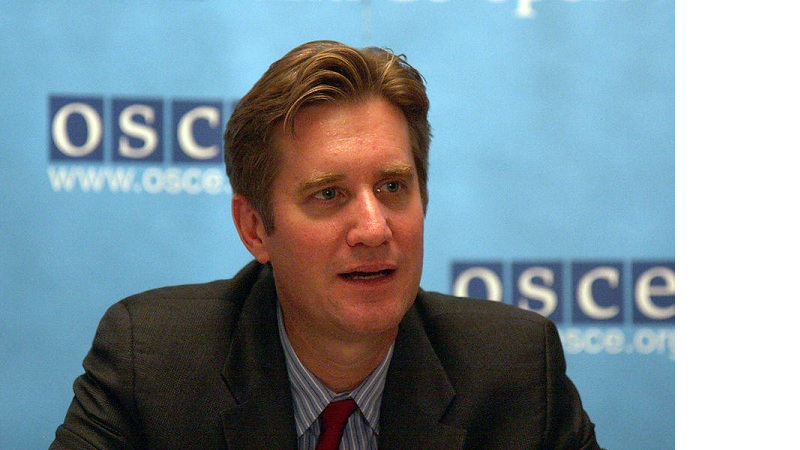 "It looks to me like Harutunyan is trying to create a political grouping with him at the top that aims to unify his main political opponents - Babayan and Mailyan. Whether he'll succeed and there's no way to tell at this point. Therefore it's difficult to figure out what impact this new political grouping among the ethnic Armenian community of Nagorno Karabakh will have on the Nagorno Karabakh peace process," Matthew Bryza, former U.S. ambassador to Azerbaijan and former OSCE Minsk Group co-chair, exclusively told News.Az.

"I would also add that Babayan is a very controversial figure and he has been a military commander in the war against Azerbaijan. He has been arrested and convicted of money laundering and illegal weapons possession and then having that conviction overturned when Pashinyan came into power. He's a very polarizing figure," the former diplomat said.

"I suggest under the surface there was a lot of tension that remains among Armenian Karabakh community and at the end of the day they don't participate in the negotiations. So if there's instability among the political re-elected leaders of the ethnic Armenian community in Karabakh that won't matter for the Nagorno Karabakh peace processes except if it has an impact on politics in Yerevan itself," he concluded.