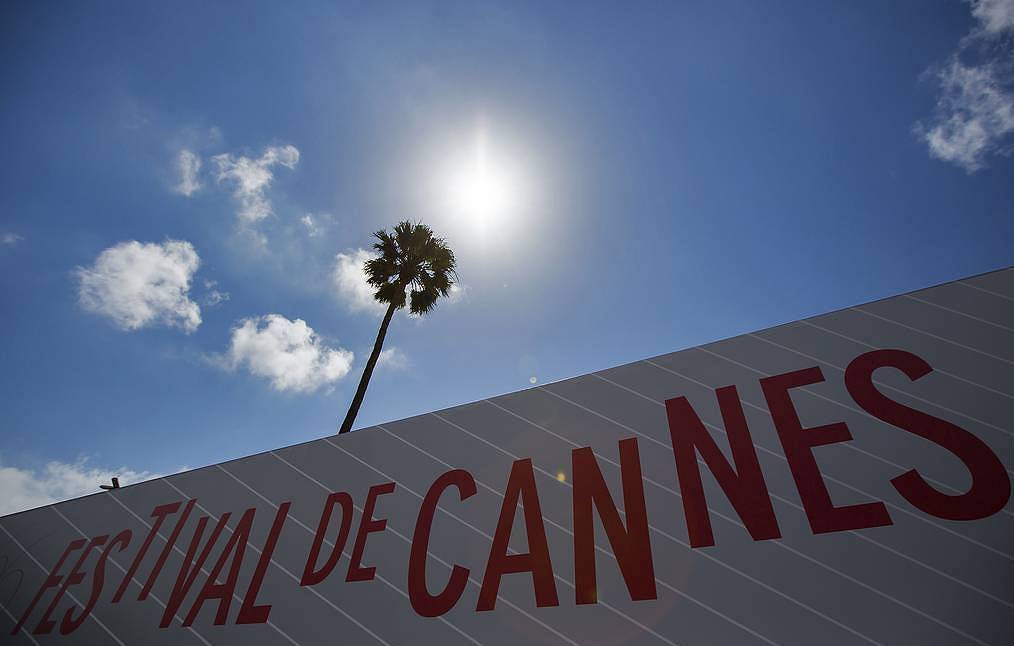 On April 13, French President Emmanuel Macron addressed the nation, announcing that the lockdown in France will be in place until May 11, while all mass events will be banned until mid-July due to the coronavirus pandemic.

Organizers of the 73rd Cannes Film Festival announced Tuesday that it will not take place in June in its traditional form, they said in a communique, according to TASS.

"Following the French President’s statement, on Monday, April 13th, we acknowledged that the postponement of the 73rd International Cannes Film Festival, initially considered for the end of June to the beginning of July, is no longer an option," they stressed. "It is clearly difficult to assume that the Festival de Cannes could be held this year in its original form."

Nevertheless, the communique underlines that cinema professionals "agree that the Festival de Cannes, an essential pillar for the film industry, must explore all contingencies allowing to support the year of Cinema by making Cannes 2020 real, in a way or another." "When the health crisis, whose resolution remains the priority of all, passes, we will have to reiterate and prove the importance of cinema and the role that its work, artists, professionals, film theatres and their audiences, play in our lives," the organizers assured.

"We hope to be able to communicate promptly regarding the shapes that this Cannes 2020 will take," the statement concludes.